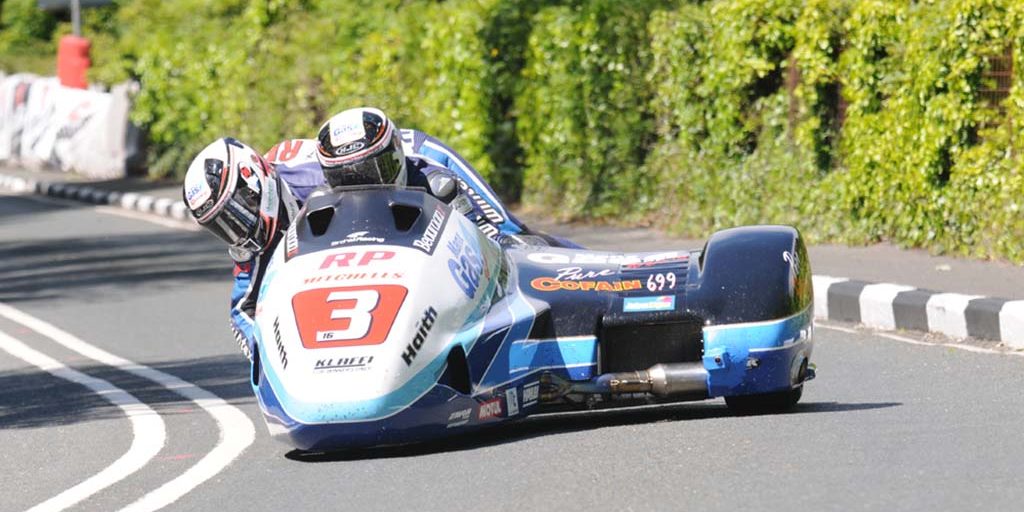 The TT races could not have gone any better for Ben and Tom Birchall who took a convincing win in both three lap races at this year’s Isle of Man TT races taking their total of wins to three in the last three years. They also set a new race record in the first encounter of 58m 39.776s.

The second race went equally as well with Ben and Tom securing a comfortable seven second win over Dave Molyneux and Ben Binns, posting their own personal best lap time with a 116.783mph and also setting a new race record of  58m 24.971s which shaved a further 14.8s from the time they set in the first race. 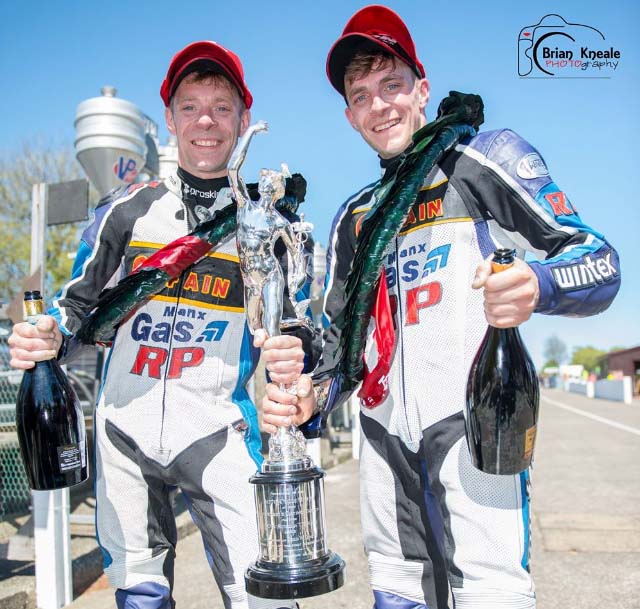 Although Ben and Tom set a new race record and a new personal best lap time they just missed out on the lap record by 0.002s to Dave Molyneux and Ben Binns.

Ben said: “I am speechless, to come back from our accident last year and to keep going at the pace that we set means so much to us. I used my head a little bit more in the second race and just brought it home. I really didn’t think I could do that speed and get the race record in such a short time at the TT. I have to say thanks to the team and everyone who has supported us as the boys have worked so hard, it’s down to them that we are here as winners so thanks very much.”