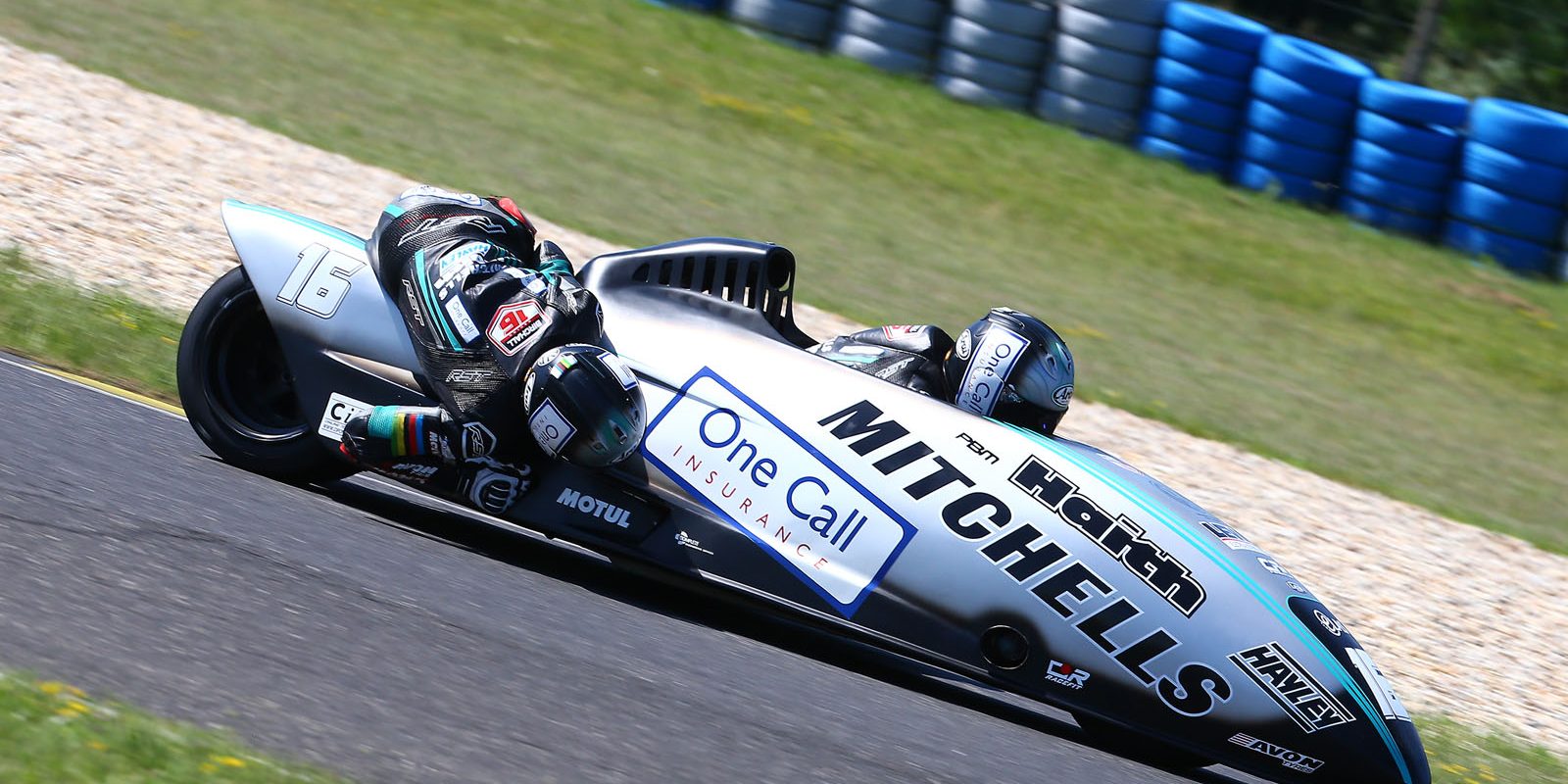 Ben and Tom Birchall have claimed a win and a runner-up finish at round two of the 2019 FIM Sidecar World Championship. Securing good, solid championship points at the hot and challenging Pannonia-Ring in Hungary, the brothers elevated themselves to second in the overall championship standings.

Just weeks following their record-breaking run of success at the Isle of Man TT Races, Birchall Racing were back to their winning ways at round two of the FIM world championship. An outing at Brands Hatch earlier in the month had unfortunately ended in incident with Ben and Tom thankfully ok, but their LCR Yamaha outfit sustained damage in the crash and needed some maintenance before its next race.

As always, the team came through, and with hours of hard work leading up to the Hungary event the Mitchells of Mansfield backed One Call Insurance machine was ready to take to the track for Friday’s opening session. 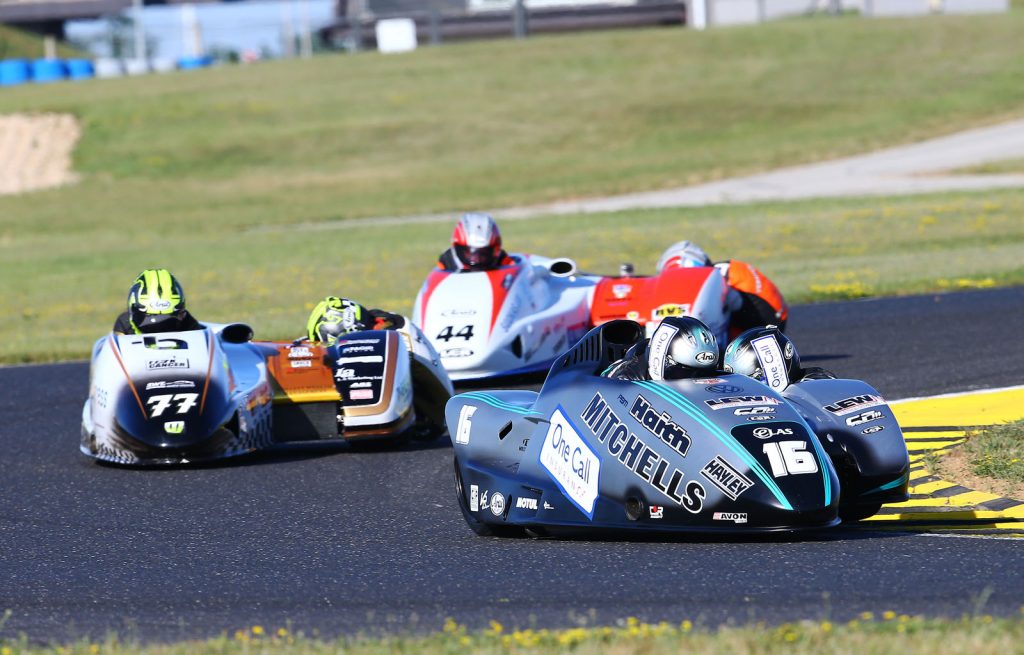 Practice went perfectly and as the teams completed the first qualifying session it was Birchall Racing who came out on top with a superb time of 1:59.885. For Q2, the sweltering temperatures at the circuit had risen even higher and it was unlikely that lap times from the morning could be beaten. With their outfit performing impeccably however, Ben and Tom went on to knock a further few tenths off their existing time and earn themselves pole position for the afternoon’s sprint race.

The nine-lap sprint race saw a closely-fought battle with series front-runners Reeves/Wilkes and Paivarinta/Veravainen. As the race progressed the Birchall brothers and Reeves/Wilkes gapped the third-placed outfit and took the fight right to the line. Ultimately, with a strong final overtake, it was Ben and Tom that took the chequered flag by just three tenths of a second. 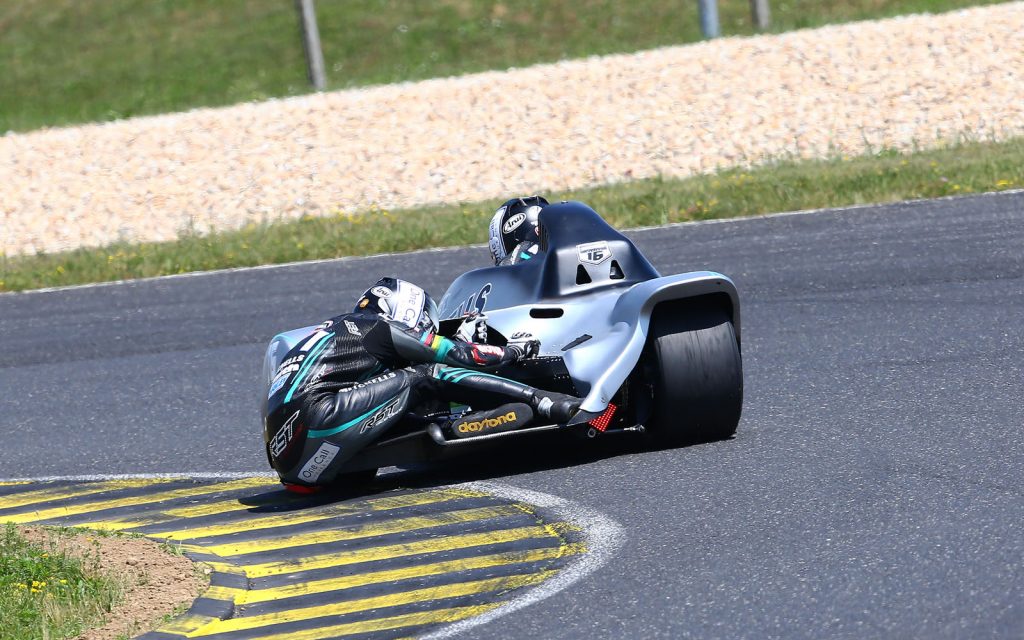 The 15-lap ‘Gold Race’ saw another strong start by Birchall Racing and once again the three top teams jostled for position throughout the early laps. With the high temperatures and abrasive track conditions, tyre conservation was a concern for all teams. Ben, driving as smooth as he could, aimed to maintain the condition of his Avon rubber and keep some pace in reserve for the final few laps. Unfortunately, it wasn’t to be – rather than risk a mistake, the Mansfield-based brothers settled for second place and with it, some well-earned championship points.

Ben Birchall: “The team and bike have worked perfectly all weekend and we ended up with a really good set up at the end of the event. I’m thrilled to take our first win of the season in race one. We did all we could in race two, but after a great battle we couldn’t quite make the top step again. We’ve moved up to second place in the championship now which is good, and things are looking really positive for the next round at Oschersleben – it’s another double-race weekend so hopefully we can come away with more solid championship points. Thanks to all the team as usual for all their hard work, looking forward to the next one now.”

Tom Birchall: “Overall I’m really pleased with how the weekend has gone. Pannonia is really hard on tyres, so it’s always tricky to find the perfect set up. It was great to have a good fight with Reeves and Wilkes in both races – we did enough in the first race to take the win, but perhaps just got held up a little too long in the second to hunt them down and challenge for the win. Congratulations to them for their result but with the TT done now we can really focus on the world championship 100% and hope to take more wins at the next round.” 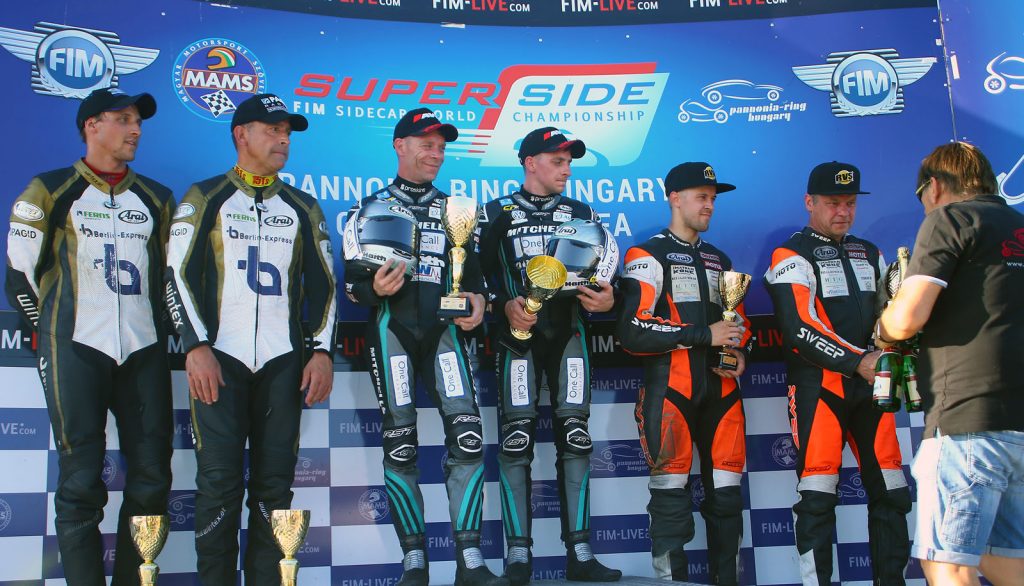 Round three of the 2019 FIM Sidecar World Championship will be held at Oschersleben, Germany from 20-21 July. 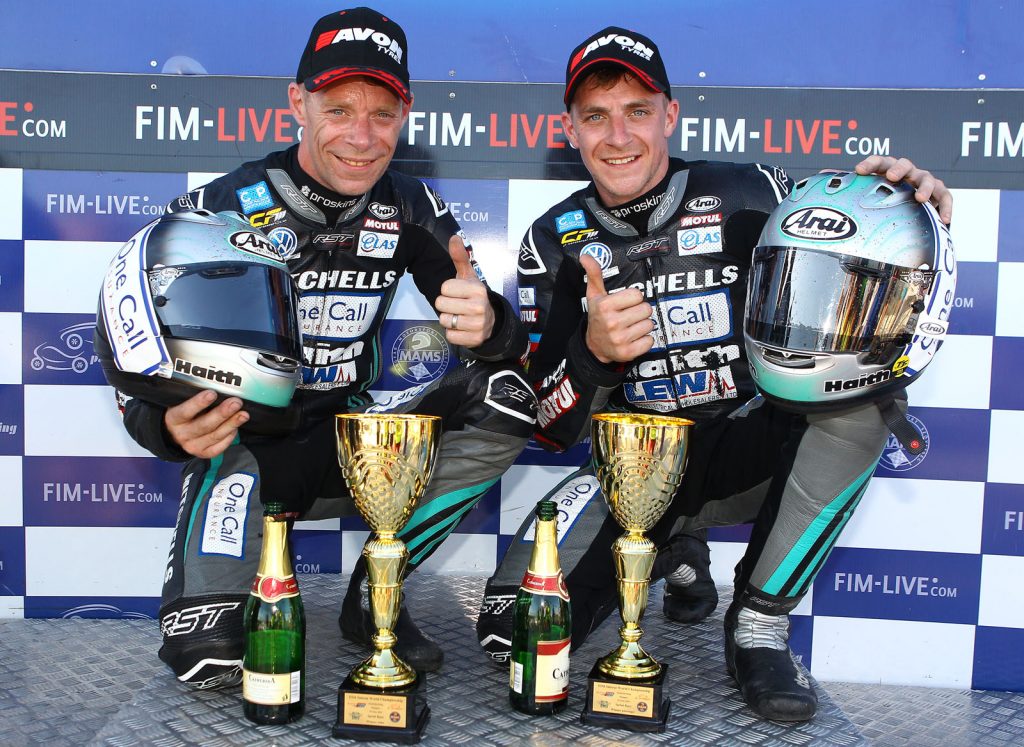