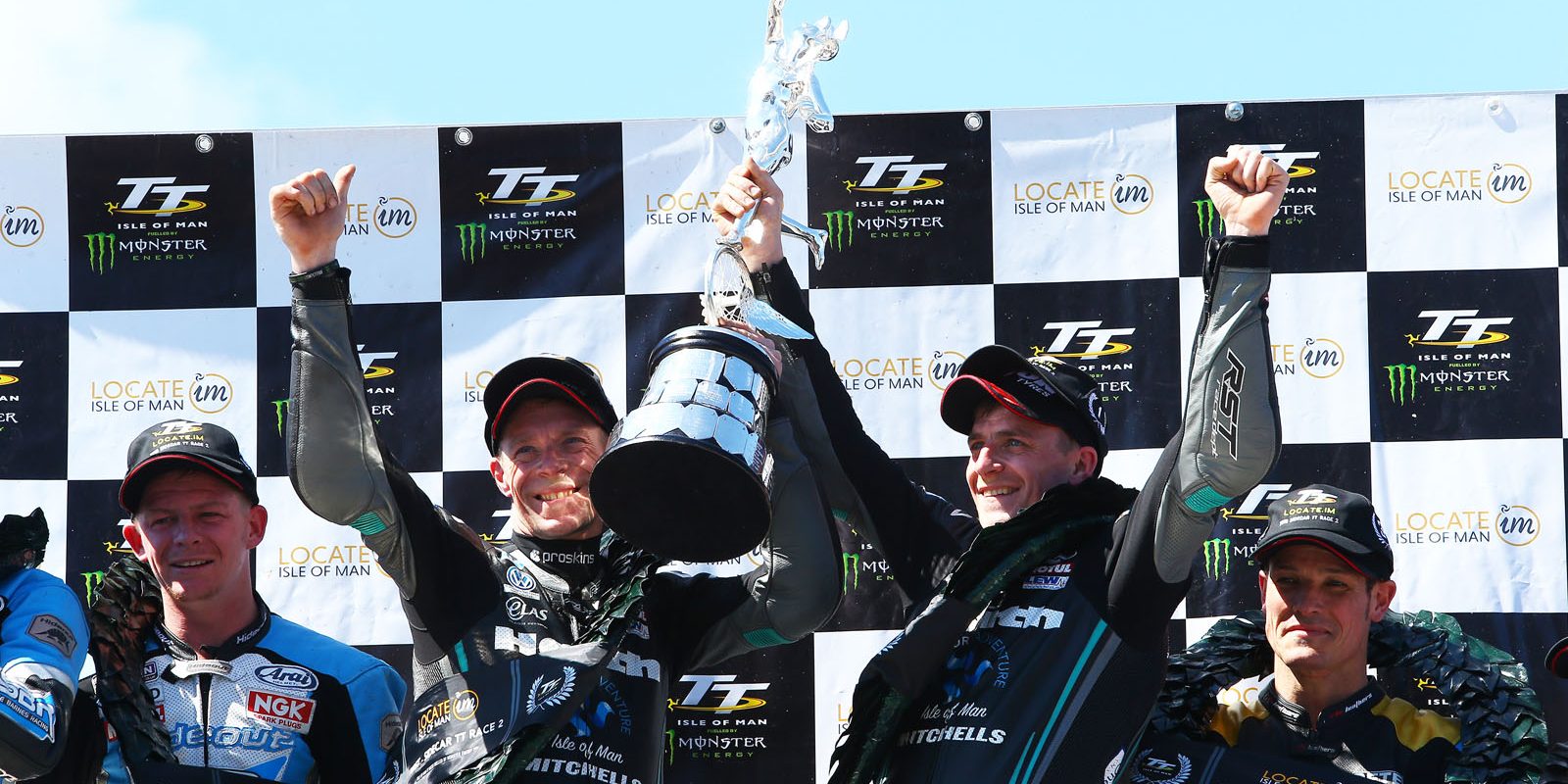 Birchall Racing have won the Locate.im Sidecar Race Two at the 2019 Isle of Man TT Races. The result not only secures the brothers as overall sidecar champions once again but brings their total number of TT wins to 10.

Originally due to take place on Friday June 7 – Senior Race Day – the second of the two sidecar races was brought forward to the action-packed Thursday slot due to the inclement weather forecast to arrive on the Friday afternoon. As part of Thursday’s hectic schedule, the three-lap race was cut to two and presented an exciting challenge to all competitors.

In arguably the best conditions of the fortnight, the Birchall brothers set off down Bray Hill with rivals Holden and Cain hot on their heels. At the first timing check at Glen Helen, only one second separated the two front-runners – the Birchalls with the advantage.

With all teams taking time to adjust to the track conditions and lighter initial fuel load, times were close on the way into Ramsey. Rounding the hairpin with a 2.757-second lead, Ben got his head down once again for the climb up the mountain. Getting the perfect drive out of Ramsey and hitting every apex over the short circuit style mountain section, Birchall Racing completed their first lap at an average of 118.38 mph, extending their advantage over the second-placed outfit to over 10 seconds.

Maintaining a consistent pace on the second and final lap, the Birchalls brought their Haith / Live Your Adventure supported LCR Honda safely home over 20 seconds ahead of Holden and Cain. Earning their second win of the week – their 10th in total – gave the brothers the perfect result at the end of a tricky fortnight. The Mansfield-based pair won both races, led every lap and posted the fastest lap time in each of the two outings – an incredible achievement that is only made possible by the hard work and preparation of the entire team.

To top off an amazing event, Ben and Tom also won the Motul Award for Technical Excellence. Their LCR outfits filled the three podium positions in both races and close to half the sidecar field is made up by LCR machines. 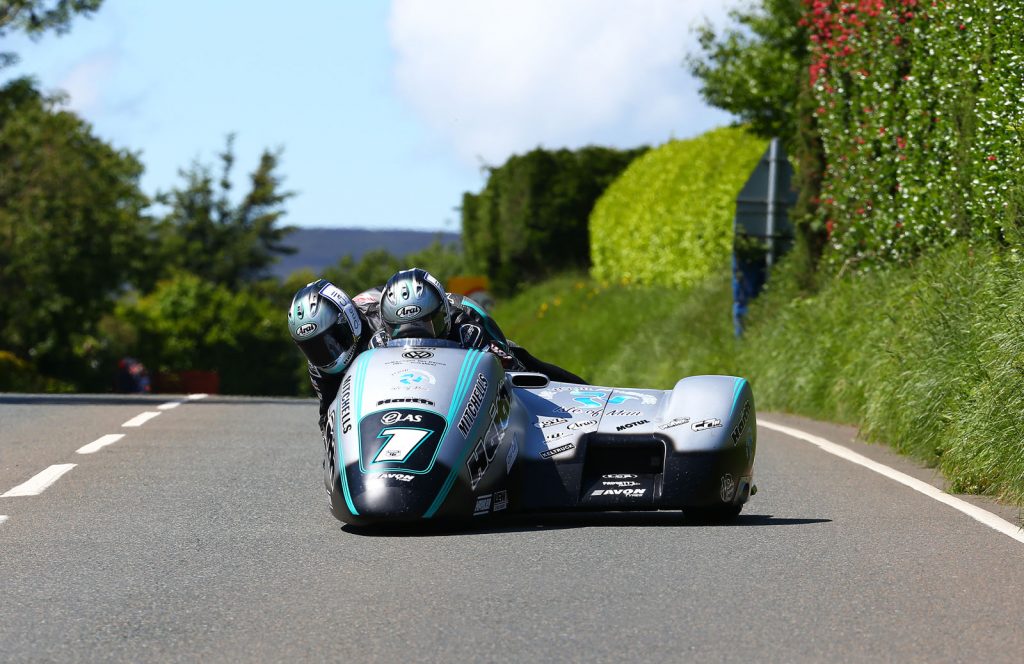 Ben Birchall: “It’s feels great to get another TT double, it’s a real honour to have equalled the win record of a legend such as Rob Fisher. It takes a lot of work, but it’s not just me and Tom, Jim and Ed have had as many wins as we have and we couldn’t do it without them. Most of our sponsors have done the same too, it’s fantastic that we can keep doing what we do and rely on the constant support of so many. It’s been an amazing TT for us, but I’m thankful for some time to relax. We have a world championship to defend now, but I’m already looking forward to coming back next year.”

Tom Birchall: “It’s all been a bit of a dream really, it’s difficult to find the words, to win 10 now is unbelievable. We all put everything into it, families, supporters everyone – they are with us through the bad times so it’s good to be able to reward them with the good times like this. The TT consumes you for so long on the run up to the event, it’s all you ever think about. To be successful here takes an incredible amount of work and you never get it 100% right – you are always learning. When it comes together there’s no feeling like it, the conditions out there were beautiful and it’s great to see so many crowds cheering you on.” 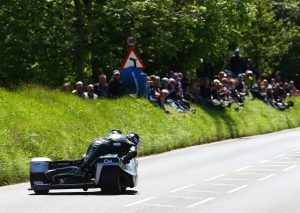 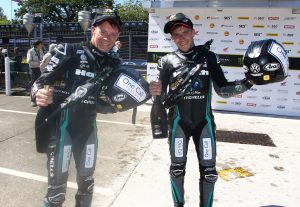 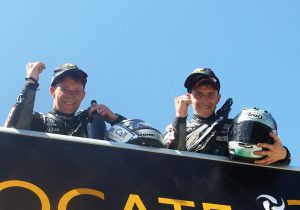 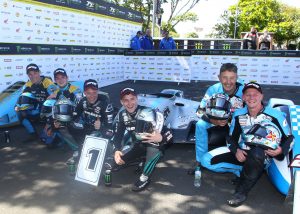