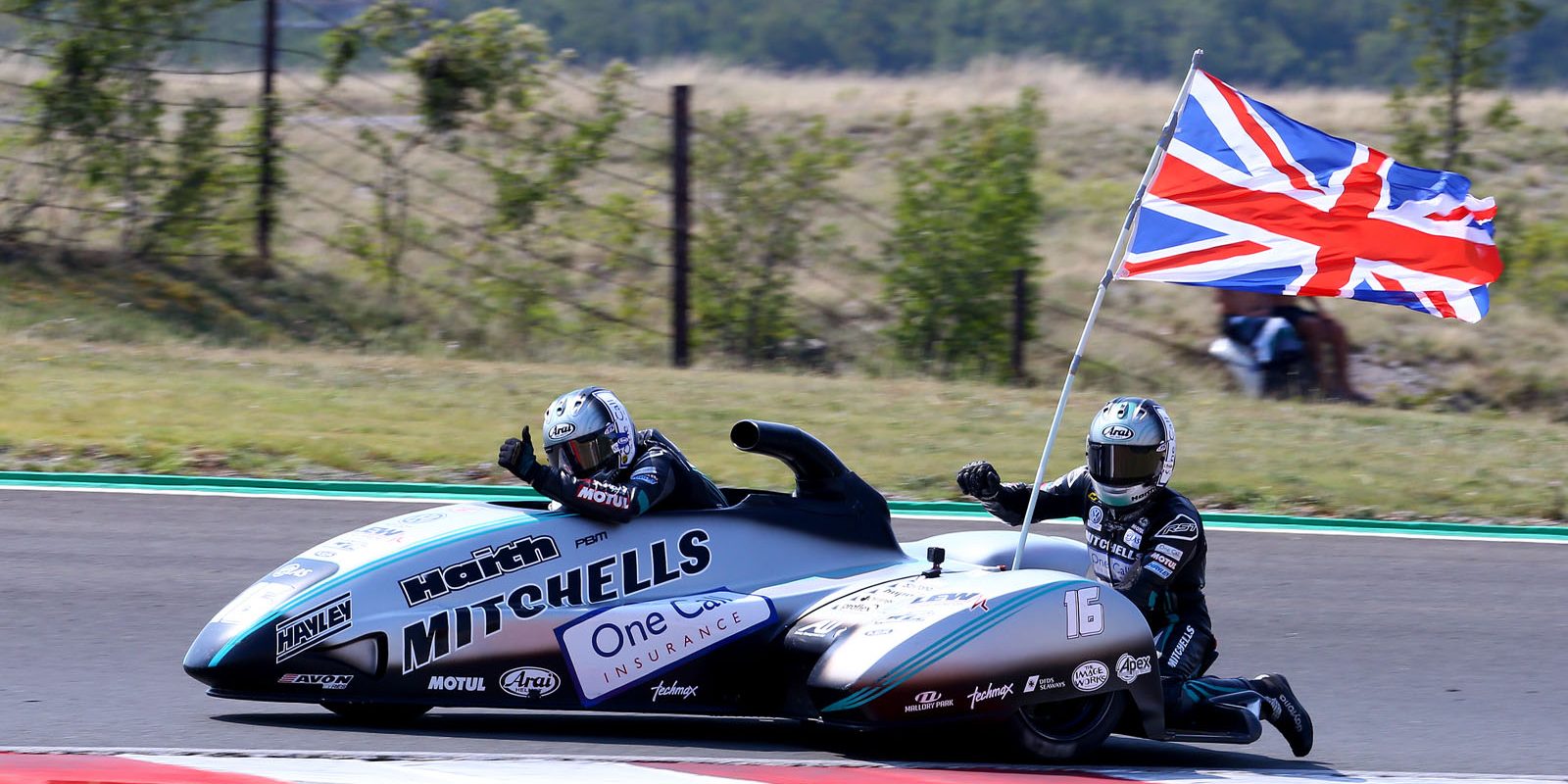 Tom and Ben Birchall finish as runner-up in Assen followed by a DNF and a win in Croatia.

Rounds four and five of the 2019 FIM Sidecar World Championship, held at Assen in the Netherlands and Grobnik, Croatia have been immensely challenging for the Mansfield-based Birchall brothers. Despite showing impressive speed at both events, bad luck and misfortune hampered the boys’ performance, resulting in less-than-ideal results from both venues. Never a team to give up, the Birchalls still gave 100 percent and will go into the final round of the championship with a fighting chance of victory. 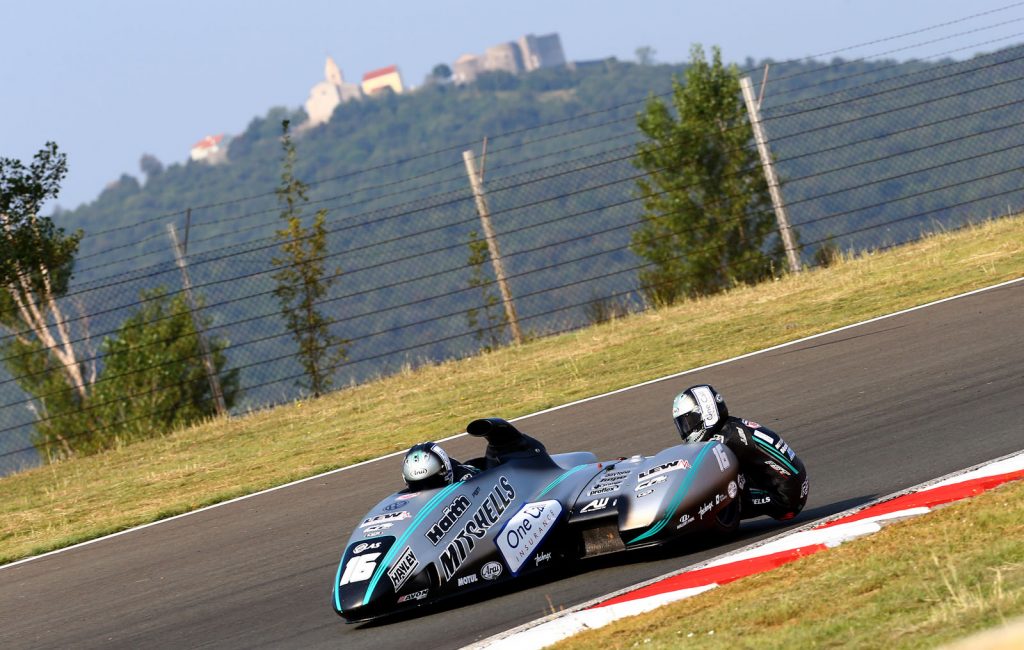 Assen started well for the One Call Insurance backed team – fastest in practice, the boys went on to place their LCR Yamaha outfit on pole position for the race. After a strong start, heavy contact by a fellow competitor into the first corner pushed the boys down to third. With a damaged gear lever making shifting difficult for Ben, the pair nevertheless pushed on and moved into second. Further contact later in the race only made things worse and now with Ben’s shift lever almost unusable and one of Tom’s handles damaged, the brothers decided to settle for second. Having shown dominant pace throughout the weekend, Birchall Racing were unquestionably denied the win, but ever-determined, looked forward to Croatia in the hunt for more points.

With the championship moving on to the Grobnik circuit just one week later, the Birchalls once again impressed by topping both practice and qualifying. Heading the grid into Saturday’s sprint race, the Birchall’s got off to a great start and led into the first series of corners. Unchallenged on track, Ben and Tom increased their lead at the front – Ben driving superbly, the brothers looked to be on for a win. On lap four, the rest of the outfits appeared from the back of the circuit but no Birchalls. The team had been forced to pull off the track when a broken fuel pipe caused their machine to come to a halt. A devastating blow to both their race and their championship. 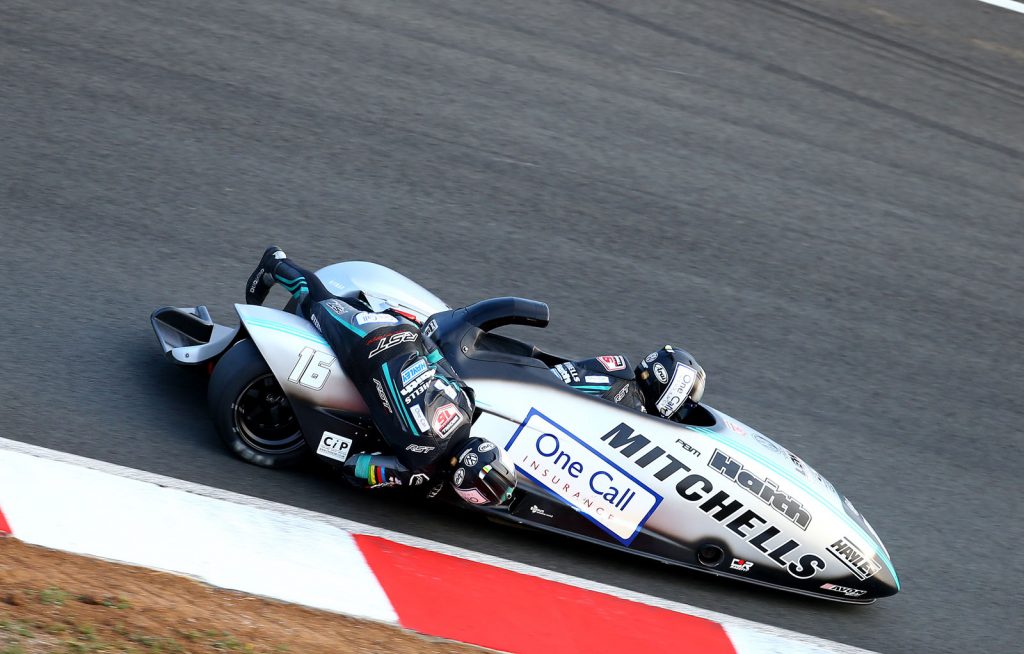 Sunday dawned hot at the Grobnik track for the Gold Race main event. With the championship at stake, Birchall Racing had no choice but to go for the win. Another great start took the boys into the lead, leaving their competitors to fight for the remaining podium places. Putting in a masterclass of driving on the Croatian track, Ben led the field from start-to-finish to claim valuable championship points and keep them in the hunt for the title.

Going into the two-race final round at Estoril, Spain on October 19, Ben and Tom trail their main championship contenders by just seven points. With 50 points up for grabs and the Birchall’s ‘never give up’ attitude, the title is far from decided. 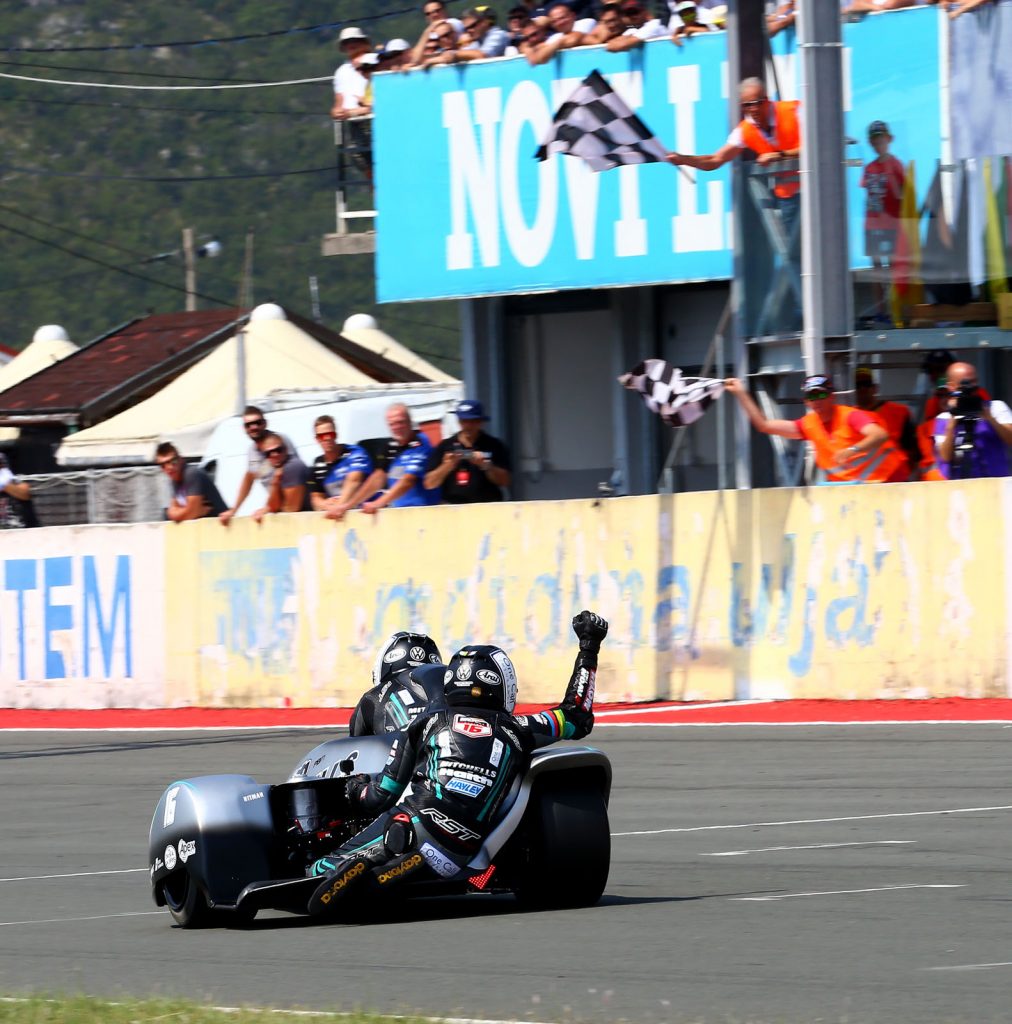 Ben Birchall: “It’s definitely been a frustrating couple of weeks. We made some changes to the bike before Assen and they have definitely worked – we were easily the fastest outfit at both of the last two rounds, it’s just a shame the results don’t show that. Despite the bad luck, we’re still in with a chance at the title. It’s going to be tough, no question, but we’ll do what we always do – get our heads down and give it our all. I just want to thank the whole team and our supporters for everything they do. We’ve got a good break now before the final round so we’ll go away and get everything prepped before heading over to Spain and giving 100 percent.”

Tom Birchall: “Racing is full of ups and downs and we’ve certainly had our fair share. The last two weeks were tough but on the positive side we have shown that we definitely have the pace to win and the whole team have come together for us to achieve that. Thanks to everyone for sticking by us, hopefully we can get a good run in Spain in October and come away with the win.” 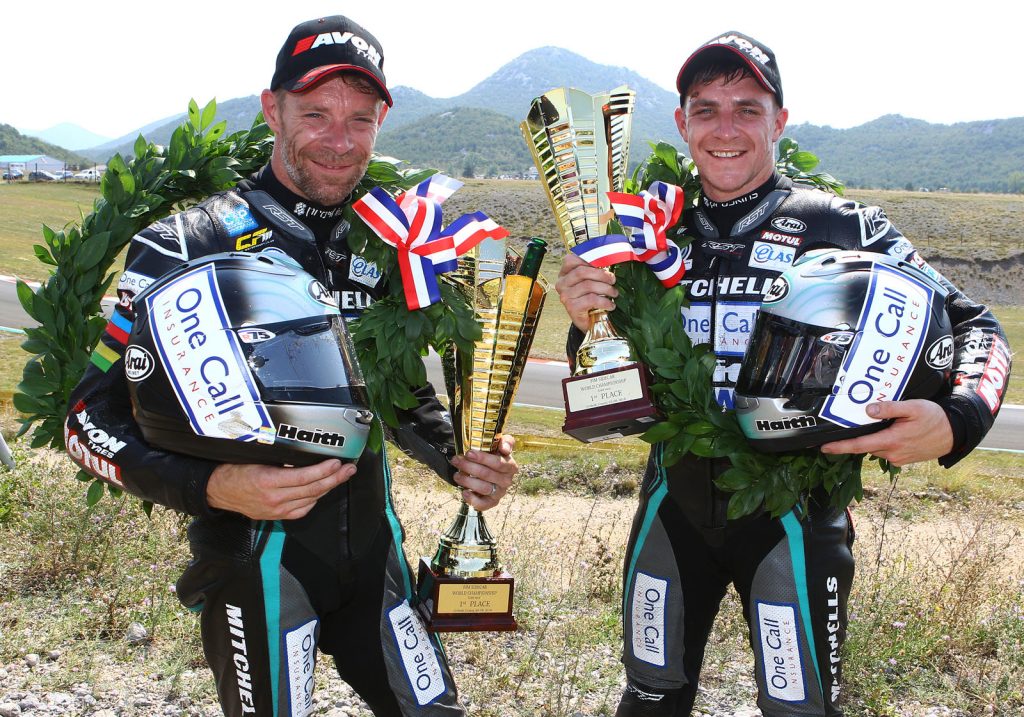 Birchall Racing’s next outing in the FIM Sidecar World Championship will be the sixth and final round held at the Estoril circuit in Spain from October 19 – 20.