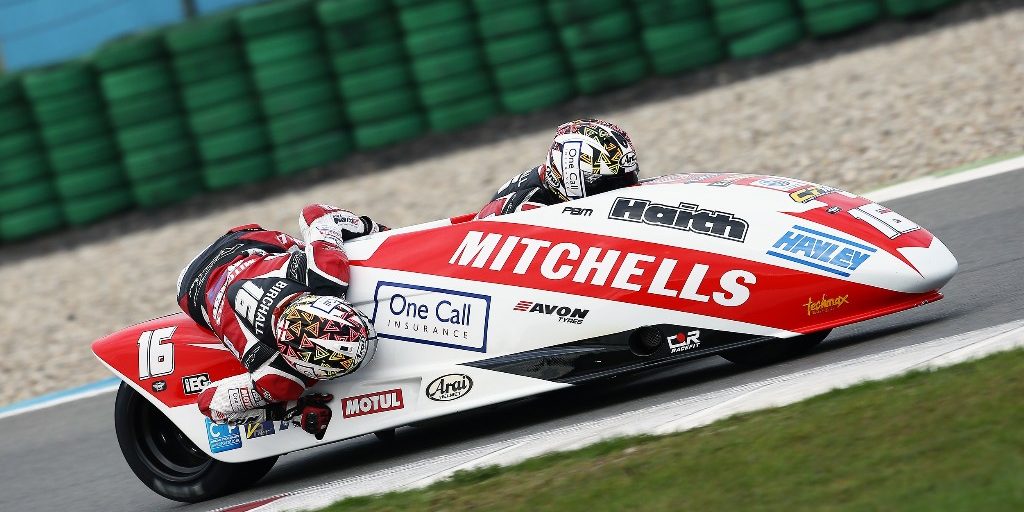 Mansfield world sidecar racers Ben and Tom Birchall recorded a fine win in the penultimate round of the FIM World Sidecar championship at Assen in the Netherlands on Sunday to remain unbeaten and move 30 points clear of the opposition with just one round – two races – remaining.

The Mitchells of Mansfield supported riders dominated free practice and qualifying to claim pole position at the Cathedral of Speed on Saturday to start Sunday’s 17 lap Gold race from the head of the grid.

The brothers went on to take a lights to flag victory on their LCR/Yamaha. However they didn’t have it all their own way as they were chased from the off by Paivarinta and Kainulainen and the two outfits were in close formation for the first seven of 17 laps. 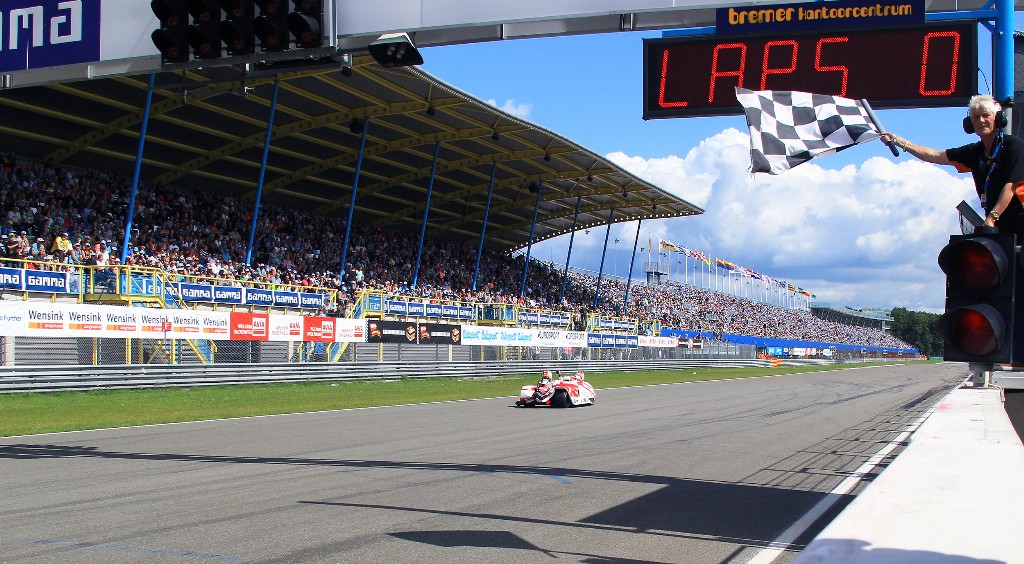 But Ben decided it was time to pull the plug and shake off the attention of the Finnish pair and began to steadily pull clear. By lap 10 they were into the backmarkers and remained in control of the race to cross the finish line some seven seconds ahead of their rivals with fellow British pair of John Holden and Mark Wilks bringing their LCR/Kawasaki home in third place.

Ben said: “we had a fantastic result at Assen in the world championship in front of a massive 90,000 strong crowd and take one step closer to the world title. Thanks to our sponsors for their continued support and also to the organisers for such a great event.” 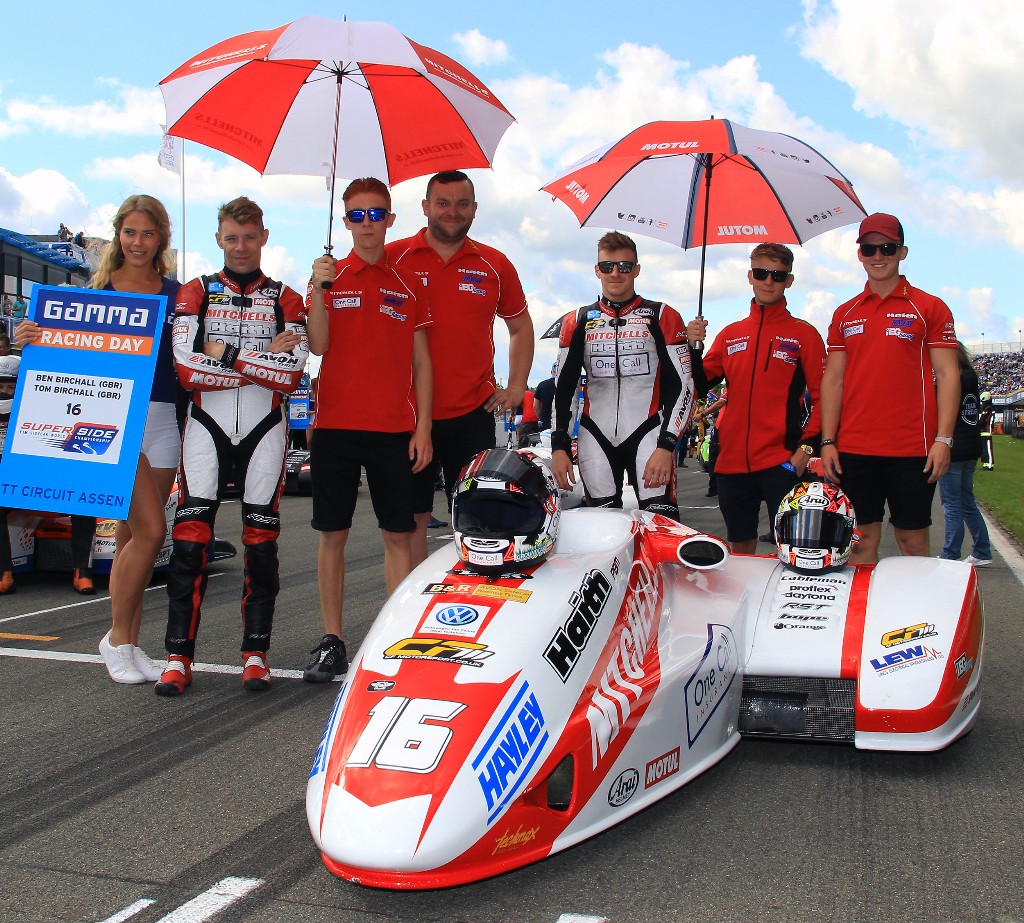 The final round of the series is at the Grobnik Automotodrom in Croatia over the weekend of September 8/9 when the Birchall brothers will contest a Sprint race on Saturday and then the Gold race on Sunday. With an advantage of 30 points over Paivarinta and 50 championship points up for grabs in Croatia Ben and Tom need to just finish the first race ahead of their nearest rivals to claim their third world title and their second in the 600cc class. 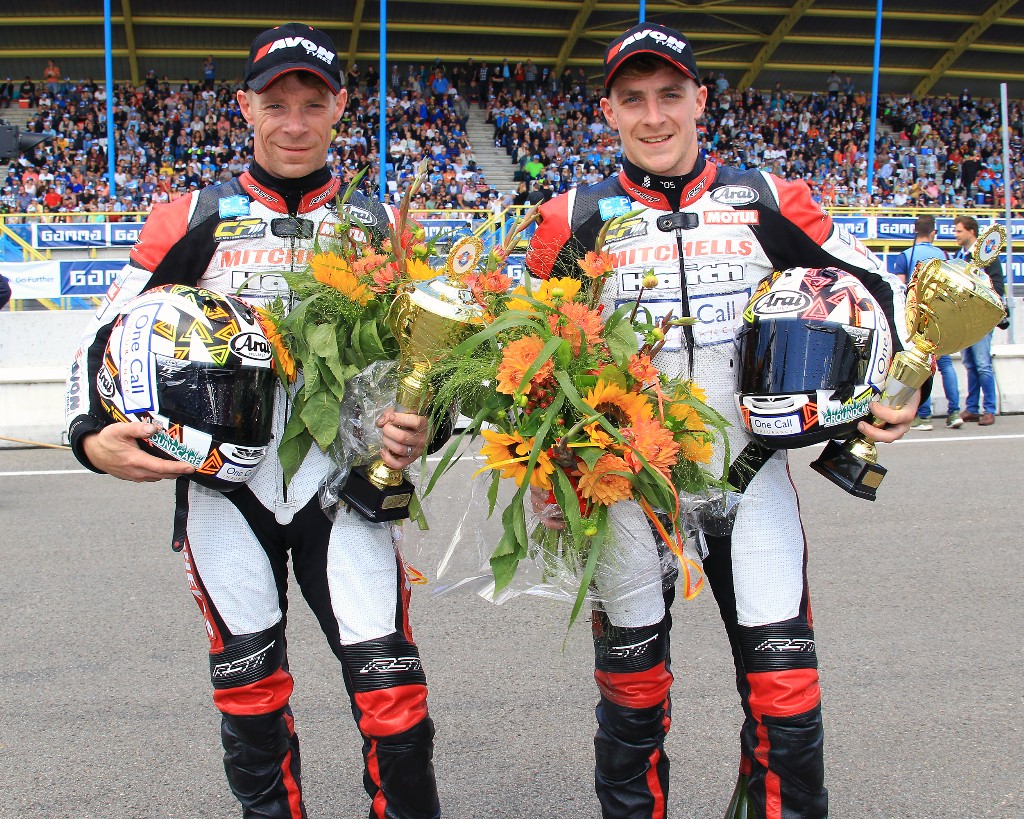 Prior to that Ben and Tom will be at Cadwell Park on August 20 to take part in the British championship sidecar races which run as a support to the British Superbike championship. 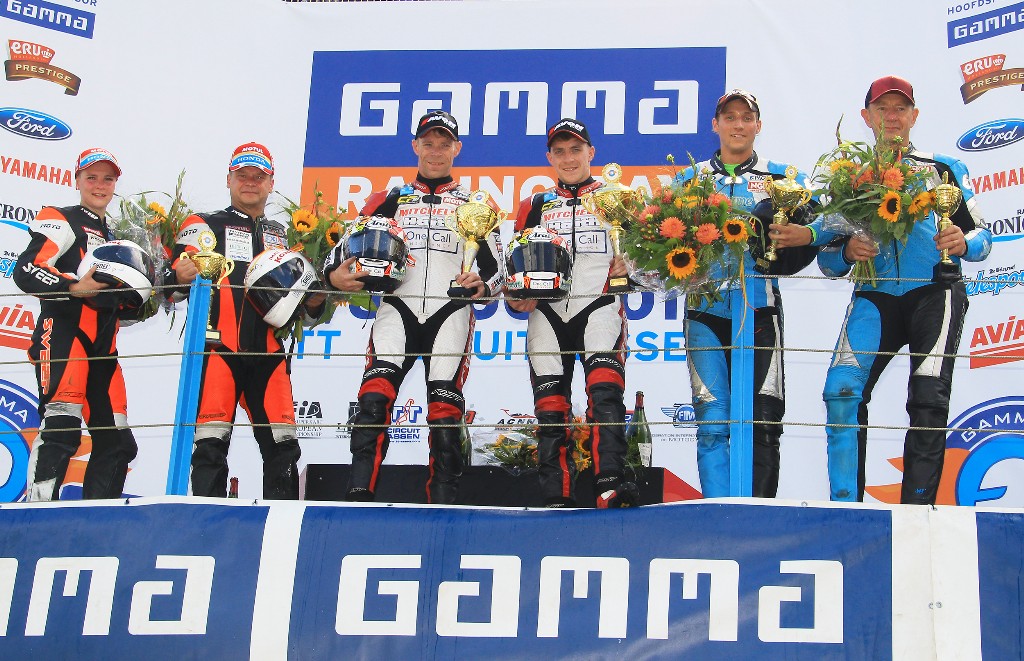