CHANGE OF VENUE FOR BRITISH SIDECARS 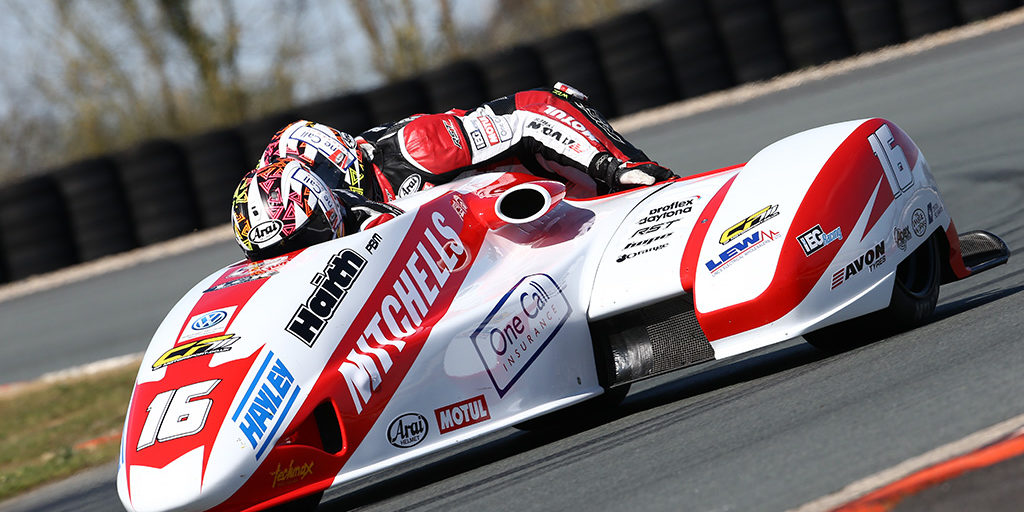 The venue has been changed to Cadwell Park over the weekend of August 18/20 which benefits Ben and Tom Birchall as they would have been unable to contest the round at Silverstone as it clashes with the final round of the FIM World Sidecar Championship. 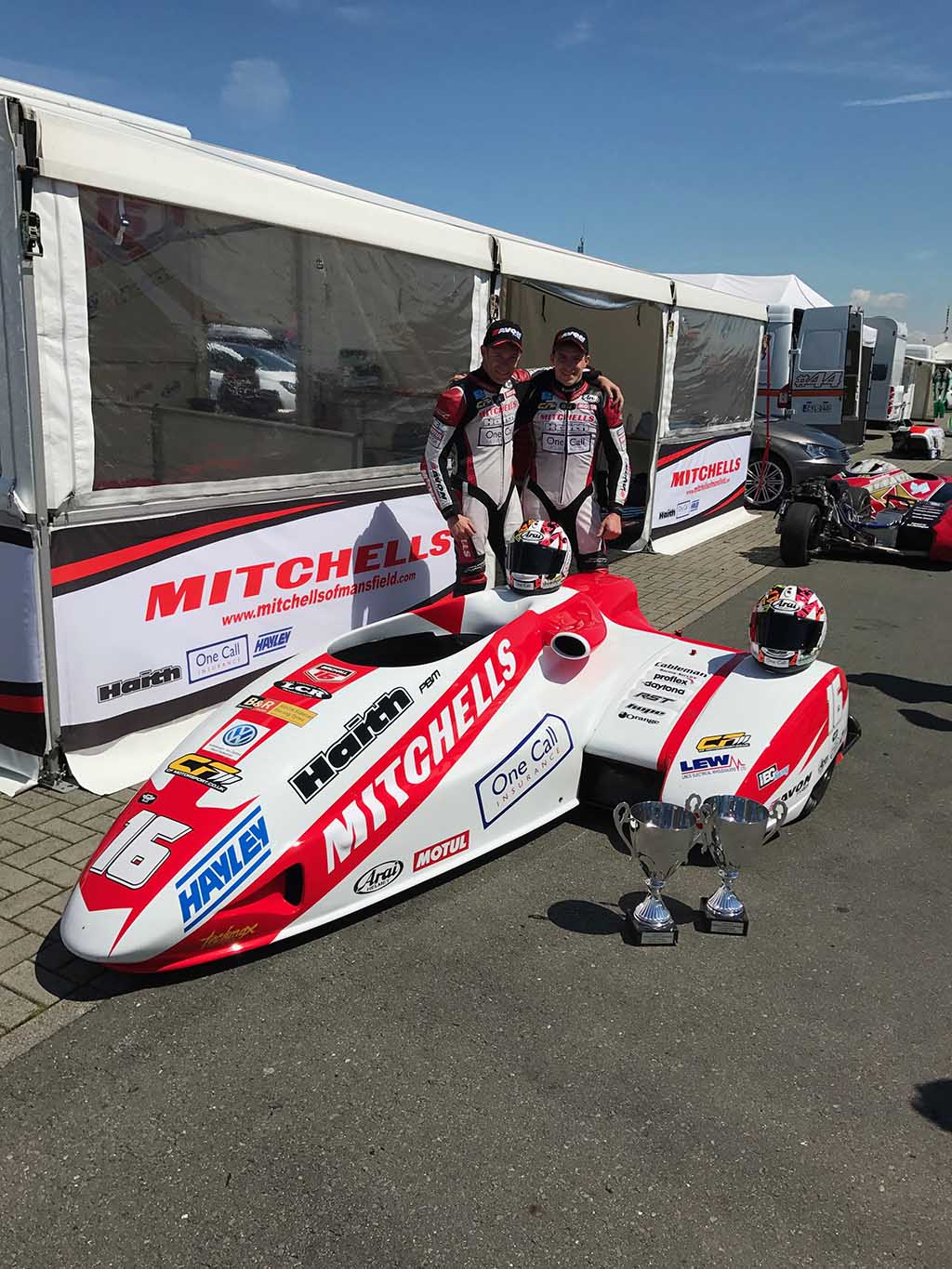 “it has been a while since we rode at Cadwell so we are looking forward to racing there.

The date doesnt clash with the world championship so it is a bonus for us to be able to race in the final round of the series.” 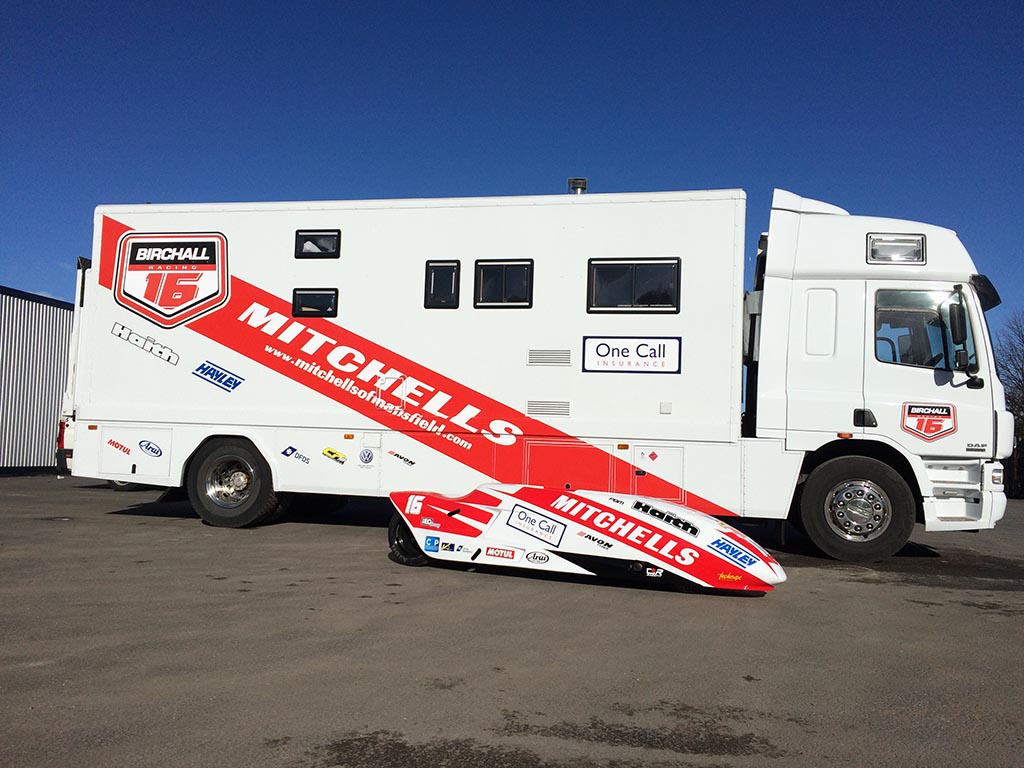