MIXED FORTUNES FOR BIRCHALLS AT ASSEN 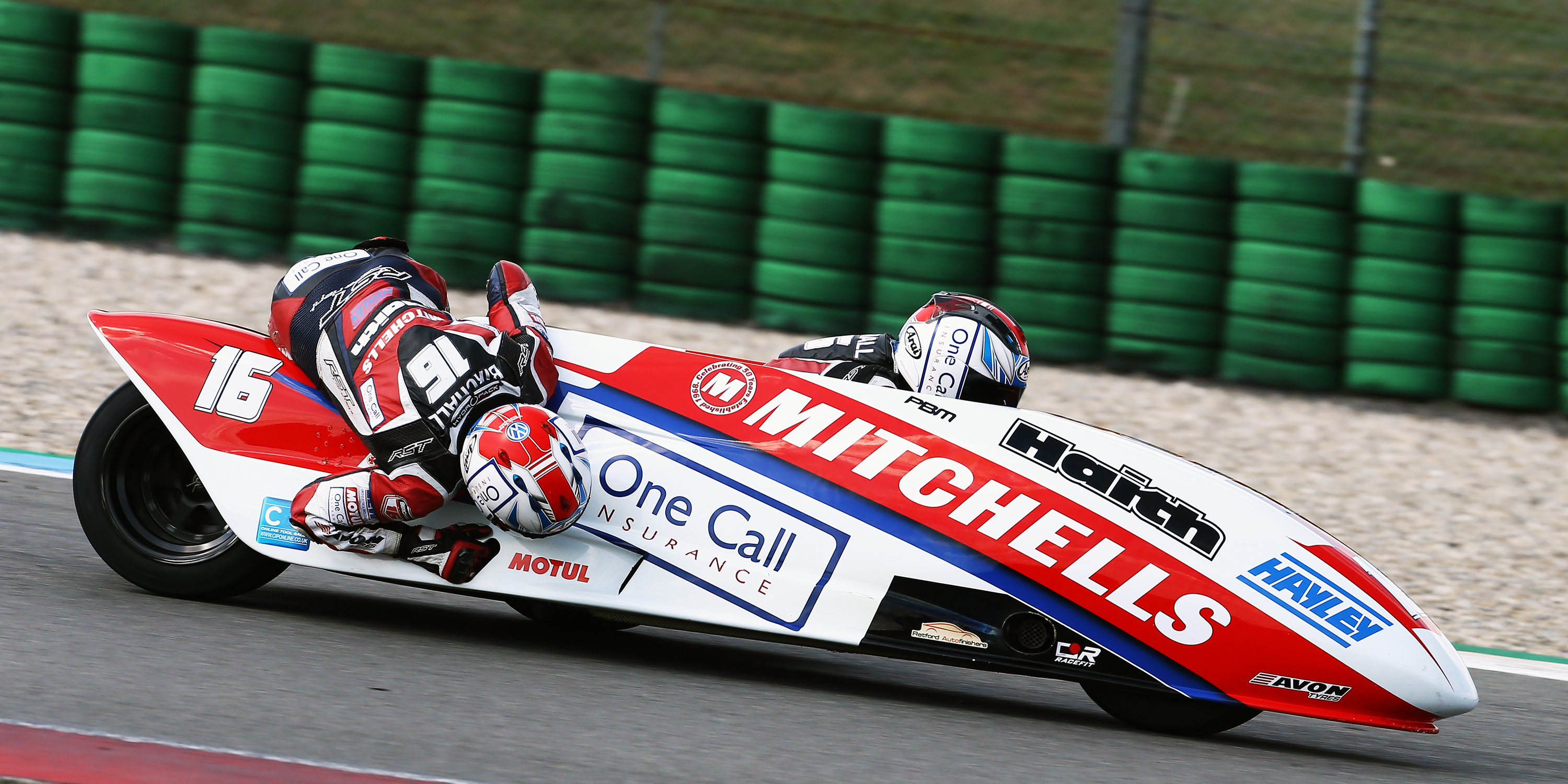 Mitchells of Mansfield backed Birchall Racing have claimed another podium result, this time at round five of the 2018 FIM Sidecar World Championship held at Assen in the Netherlands. Although fastest all weekend, the brothers were forced to settle for third following a small technical issue in Sunday’s Gold Race.

The sun shone down on Assen for round five of the FIM Sidecar World Championship. Starting early on Saturday morning, Birchall Racing went out on track and after bedding themselves and their machine in immediately began to set the pace. At the end of the first qualifying session they were the only team to break the one minute 45 second barrier.

Qualifying two also went the way of the Mansfield-based family team, enjoying a trouble-free session, the brothers posted a time of 1:44.099 – over a second faster than their nearest rivals. 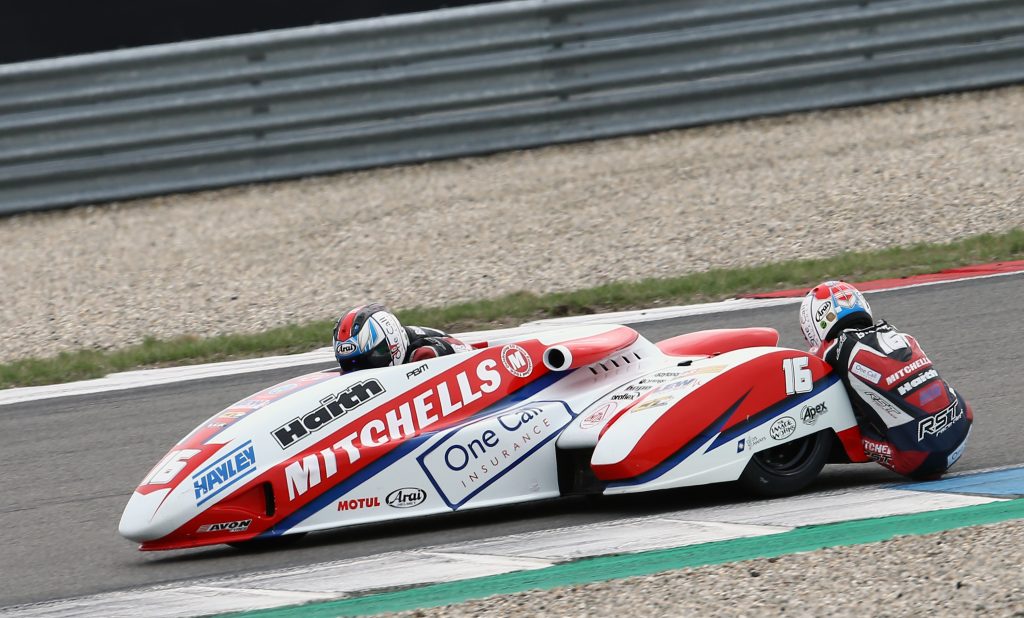 Finding even more pace on Sunday’s morning warm-up, the Birchalls went into the Gold Race feeling confident of a top result. Firing off the line and grabbing the holeshot, the boys took the early lead and immediately pulled a second over the following pack. With their LCR Yamaha outfit handling perfectly on the famous Assen circuit Ben and Tom looked set to claim another world championship win.

Several laps into the race unfortunately, Ben noticed an issue with the bike. Although seemingly running well, the pair lost point-seven of a second in one lap, enabling the chasing outfit piloted by Tim Reeves to catch and pass them. With the issue momentarily rectifying itself what followed was a titanic battle between the two world champion drivers with over half a lap completed with their machines virtually side-by-side.

Swapping positions with Reeves for the next five laps, the technical issue began to worsen – Ben was unable to maintain the pace needed to fight for the win and was regrettably forced to back-off, ultimately crossing the line in third, salvaging valuable championship points.

Although the team have thankfully diagnosed the issue as a simple faulty throttle position sensor, they are understandably disappointed not to have converted their superior pace over the weekend into a race win. 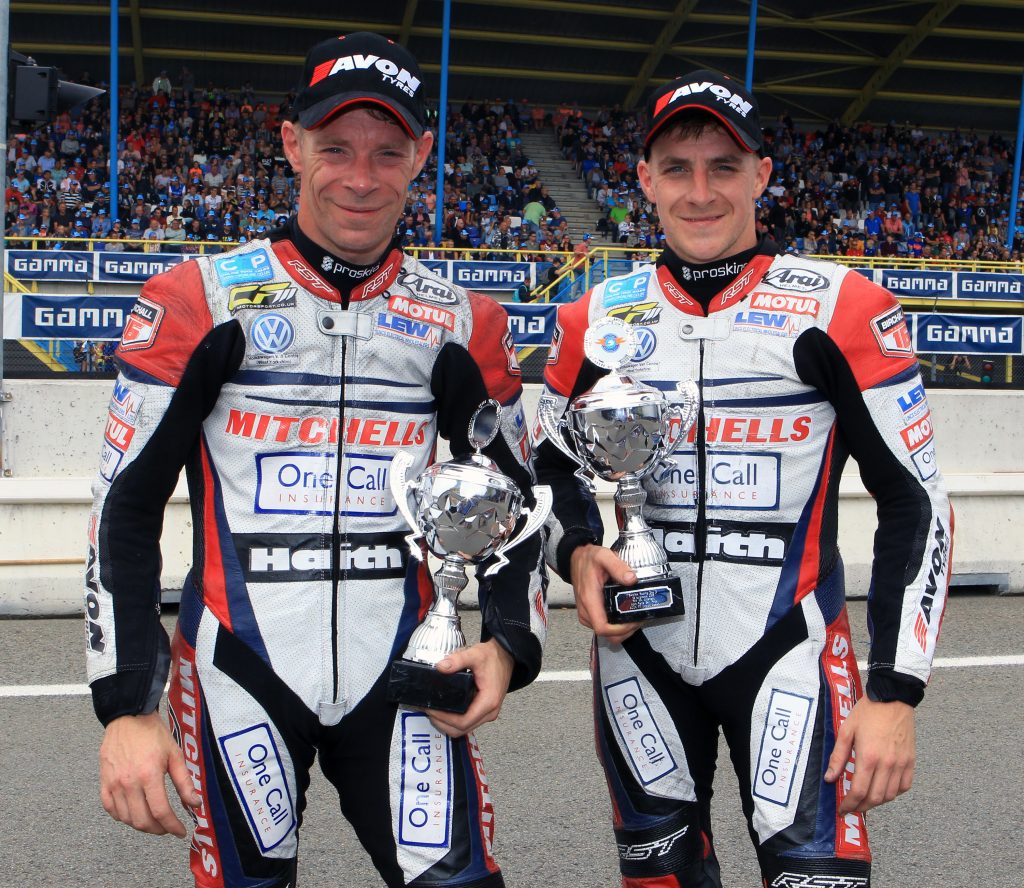 Ben Birchall: “I am gutted we couldn’t take victory at Assen. Third place is still a great result but after all the hard work the team have put in preparing the machine over the last couple of months its disappointing not to reward them with a win. We did everything right all weekend and had a good advantage over the rest of the field. Unfortunately, despite fixing one issue that has bugged us all season, another small problem arose and meant we weren’t able to perform at 100% when it mattered. On a positive note, the bike was handling superbly and I think we put on a good show for the fans on the packed Assen grandstands. We’ll go back now and start preparing the bike for Croatia and hopefully we’ll be able to carry the speed we had from Assen into the last two rounds of the championship and come away with maximum points.”

Tom Birchall: “Obviously it’s so disappointing not to have come away with a win, especially after showing such dominating pace over the course of the event. Ben was driving really well and the team have done a great job on the sidecar – we were just let down by one small part. I’d like to thank everyone for supporting us and we’ll be back even stronger at the next world round at the beginning of September.”

The next event for Birchall Racing will be round six of the FIM Sidecar World Championship from Grobnik, Rijeka in Croatia on September 8-9. 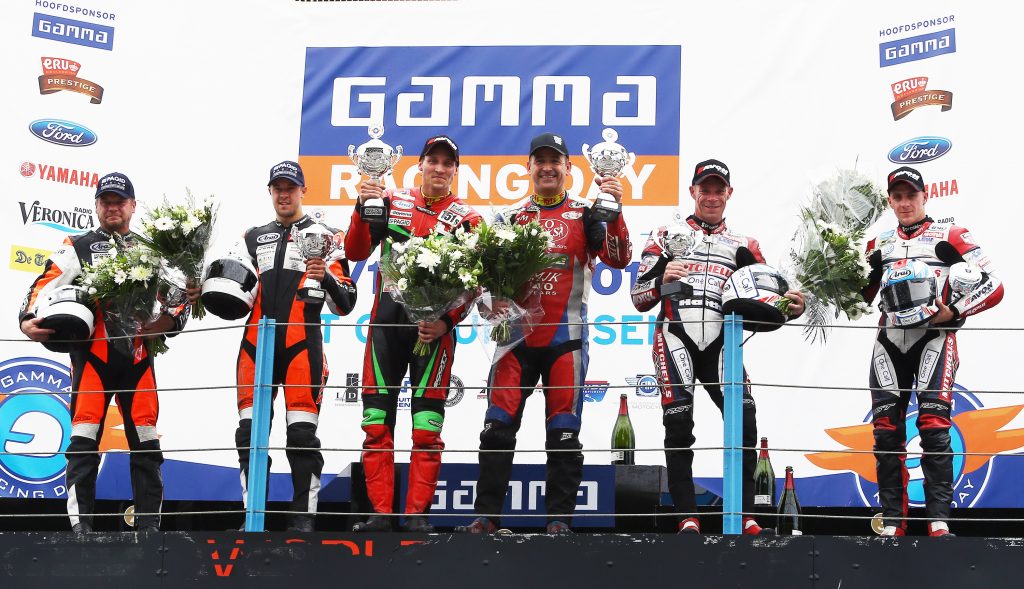