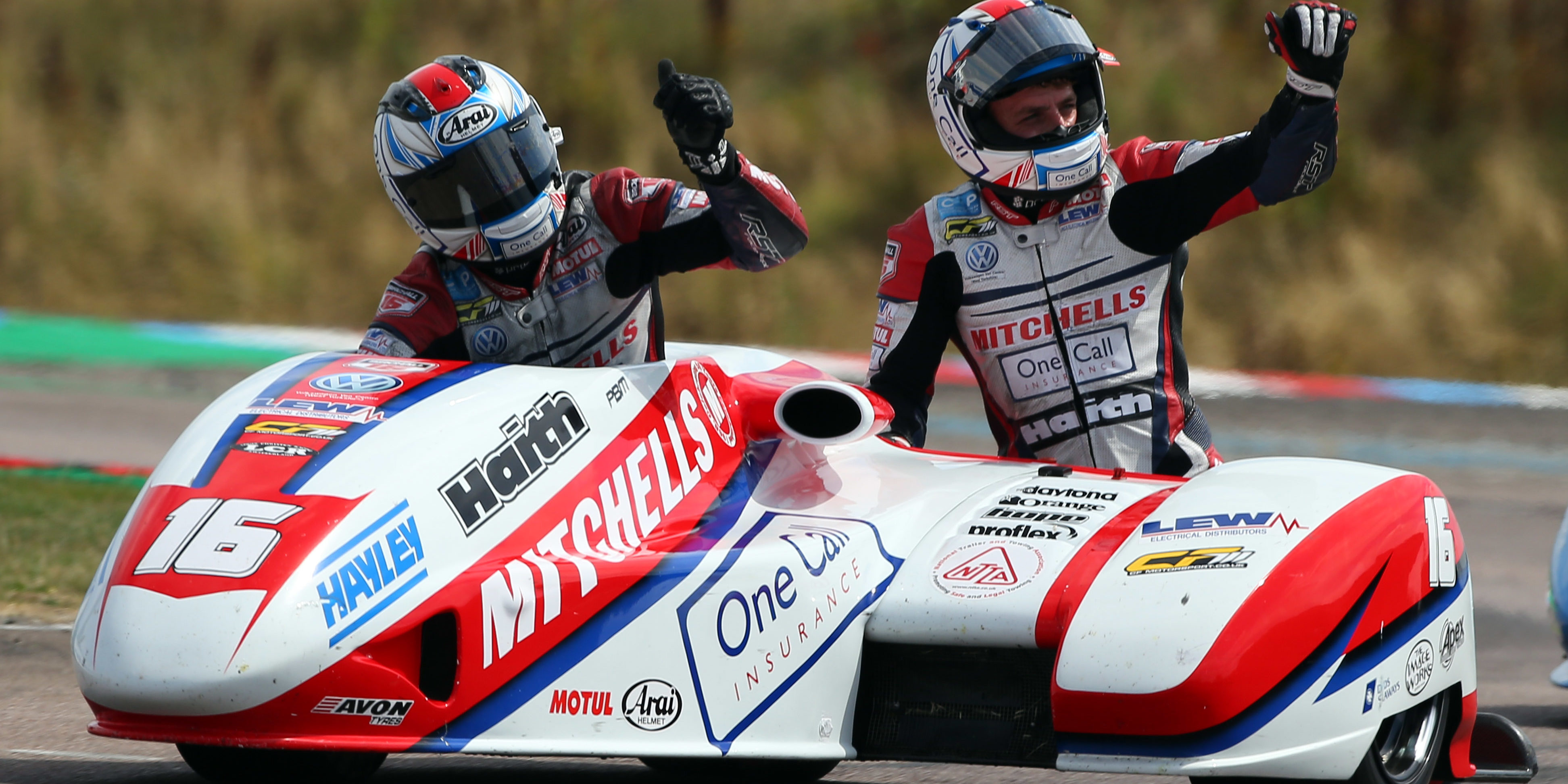 Returning to the BSB paddock, Ben and Tom Birchall have taken the overall class win at the fast Thruxton Circuit in Hampshire. The Mitchells of Mansfield based team enjoyed a superb weekend, once again fighting with the more powerful 1,000cc machines, to ultimately come home with a win and two runner-up finishes from the three-race weekend.

In warm conditions, the former RAF airfield once again came alive as the British Superbike paddock arrived for a weekend of racing on the UK’s fastest circuit. The program included three races for the British Sidecar Championship contenders – two on the Saturday with the third on Sunday. 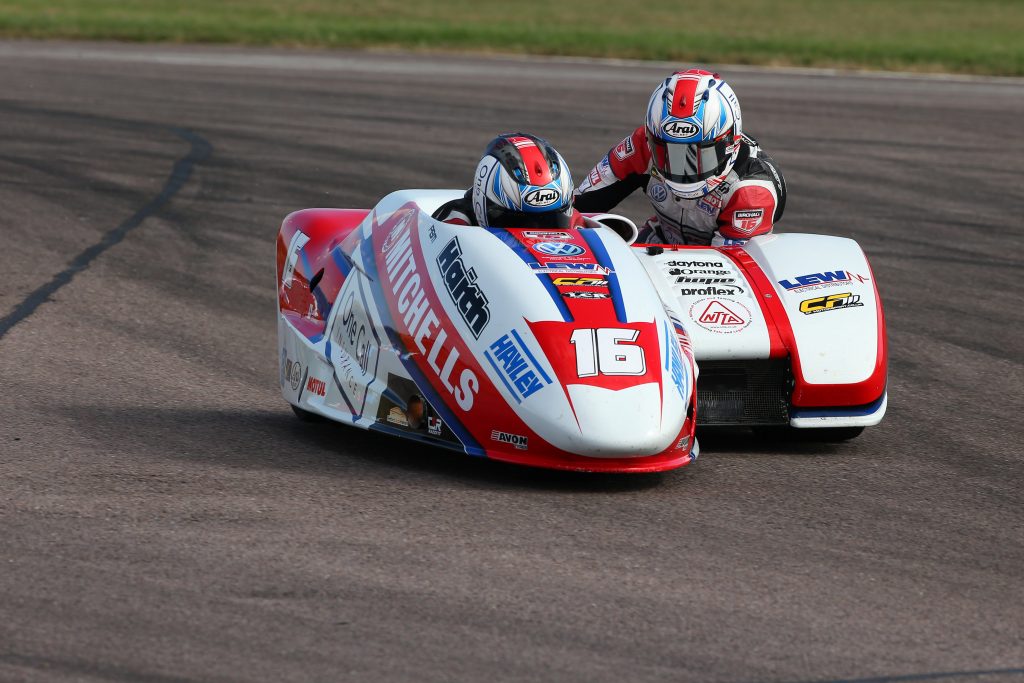 During Friday’s single qualifying session, a set-up choice by driver Ben Birchall didn’t perform as expected and left the team with very little time to rectify the issue and post the lap-time they had expected for the conditions on-track. Despite the minor set-back, the brothers qualified in a solid third place for Race One.

The first race went perfectly – fired up and more motivated than ever for a good result, Ben got the 600cc LCR Yamaha outfit off the line well and had soon moved up to second place. Although down on power compared to the larger machines, a pass on the penultimate lap took the Birchall brothers into the lead where they would remain until the flag. The overall win is the first for a 600cc machine and is perhaps even more surprising due to the nature of the high-speed circuit.

Reverse grids for the remaining two races meant it was always going to be hard for the Birchalls to fight through the pack to claim another win. With the Craig Fitzpatrick built Yamaha performing perfectly however, the team were able to finish as runner-up in both races, just behind the overall championship leaders Kershaw and Clark. A great ride in race three did see Birchall Racing momentarily take the lead, but the pair couldn’t quite match the pace of the more powerful 1,000cc machine of the eventual winners and decided to settle for second overall and the class win.

The ability to fight with the larger machines and take a race win is testament to the performance and set-up of the LCR Yamaha and puts the team in a strong position going into round five of the FIM Sidecar World Championship to be held at Assen in The Netherlands on August 18-19. 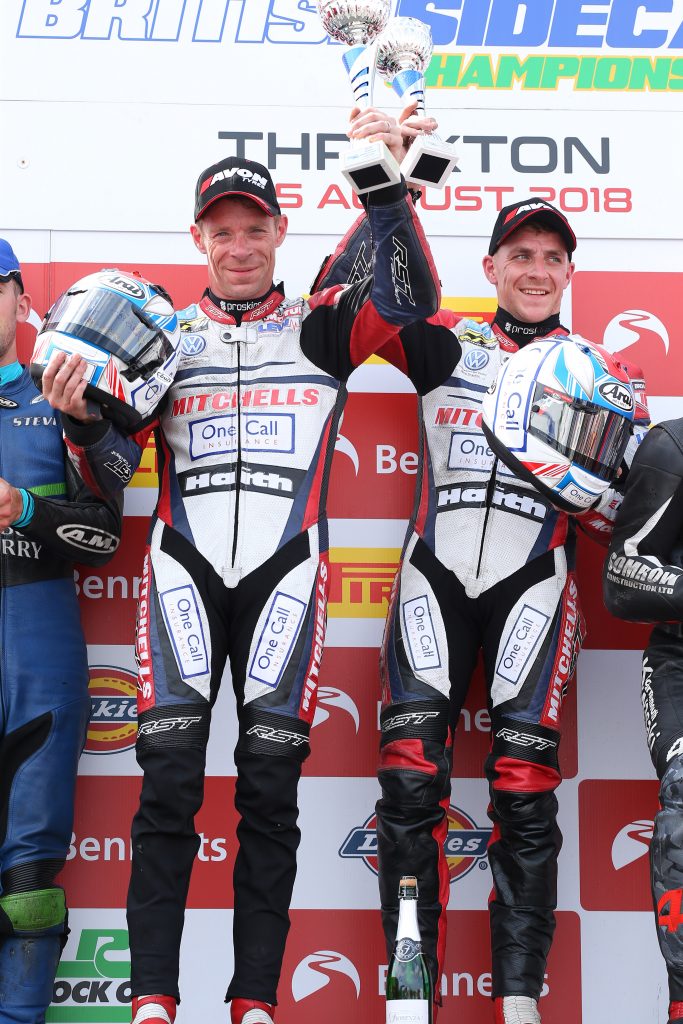 Ben Birchall: “I am thrilled to have taken the first 600cc win over the 1,000cc machines, especially on a fantastic, fast track like Thruxton. It really shows how good the bike is now and makes all the hard work the team have put in worthwhile. A big thank you to everyone that has helped and supported us over the last two British races and we’ll now look forward to the next round of the World Championship in Assen.”

Tom Birchall: “That was a really good weekend – I’m so happy that we were able to take an overall win against the bigger bikes. It was perhaps just a little too much to ask for to come from the fifth row in the reverse grid races to take another win, but we had a great time trying. It’s nice to race in England and show the local fans what we can do and what we are capable of. The format made for some thrilling racing and it’s good to see the other 600s up there battling too – we had a good fight with Ricky and Ryan in what overall was an amazing weekend and puts us in good stead for Assen.”

Birchall Racing’s next outing will be the fifth round of the 2018 FIM Sidecar World Championship held at Assen on the 18-19 August. 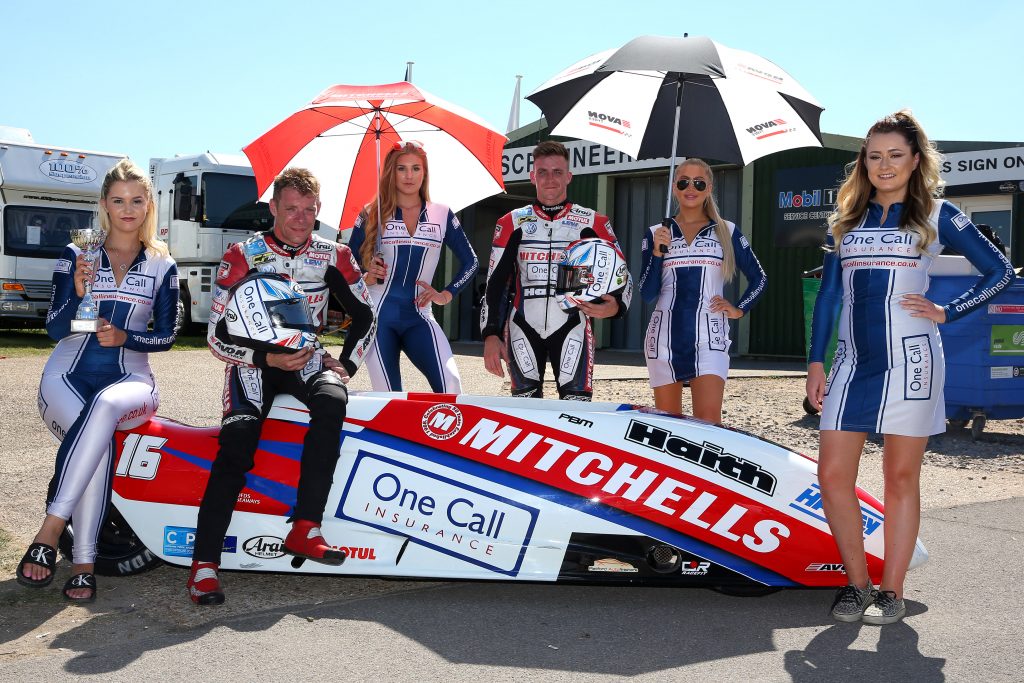