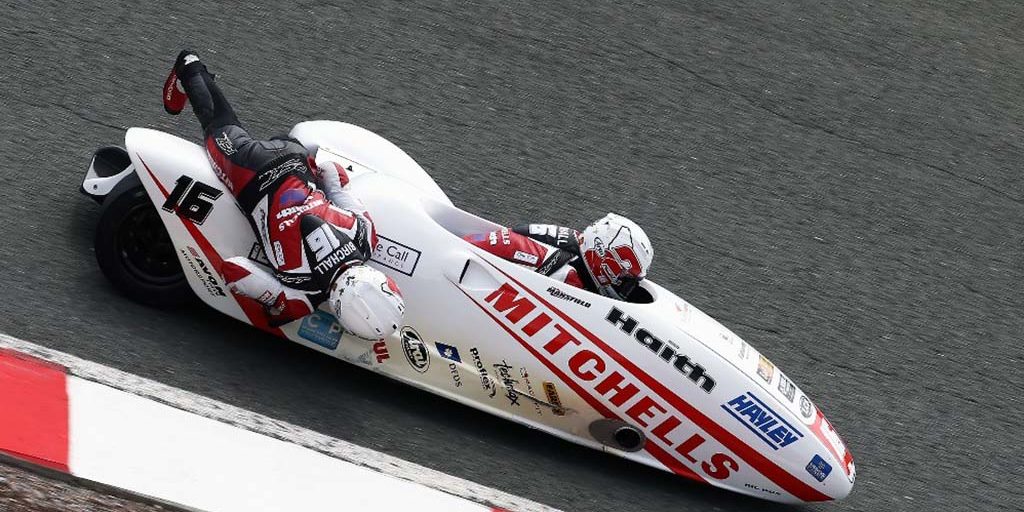 Fresh from their decisive victory in the second race at the Isle of Man TT festival Ben and Tom Birchall rode to a winning double at Grobnik Automotodrom in Croatia at the weekend to extend their championship lead in the FIM F2 Sidecar World trophy.

The Mitchells of Mansfield supported team were contesting the F2 Sidecar World Trophy is run within the grid for the FIM F1 Sidecar world championship with the F2 riders competing for their own set of points for the trophy.

The brothers were the fastest of the trophy challengers and third fastest overall in free practice going on to set a time of 1m:35.359s in qualifying being fastest in the  F2 world trophy ahead of Michael Grabmuller and Sophia Kirchhofer who were second with a time of 1m:39.55s. 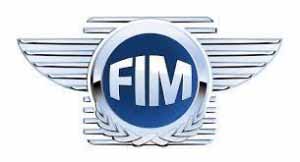 In the short sprint race on Saturday Tom and Ben rode well to complete the affair in fourth place overall on their Birchall Racing LCR Honda 600 and recorded a decisive win in their own class.

Ben said: “we had a trouble free race and we’re delighted with the result.”

On Sunday the Mansfield brothers took their place on the grid for the start of the 18 lap race and began their campaign well. But the race was red flagged for an incident and the restart was to run over 14 laps.

As they got underway once again the Birchalls were fastest of the Trophy runners and sixth overall. At half race distance they began to reel in F1 team Reeves/Cluze and got their nose in front on a couple of occasions but the bigger outfit had just that bit more power to fend off the challenge.

But Ben and Tom persisted and nearing the end of the race they managed to overhaul Reeves/Cluze to take fifth place overall at the chequered flag and once again the win in the FIM F2 Sidecar World Trophy.

Ben commented: “it was a really close race and after we overcame Reeves we were in a three way battle for third place overall, just missing out when the back markers came into play. If the race had gone full distance we would have finished in third place for sure.”

It is a quick turnaround for the Birchall brothers who travel directly to Hungary for the next round of the series which takes place at the 4.74km Pannonia Ring circuit at the weekend where they will once again be two races.