“WITHOUT MOTUL, WE WOULDN’T FINISH THE RACE!” 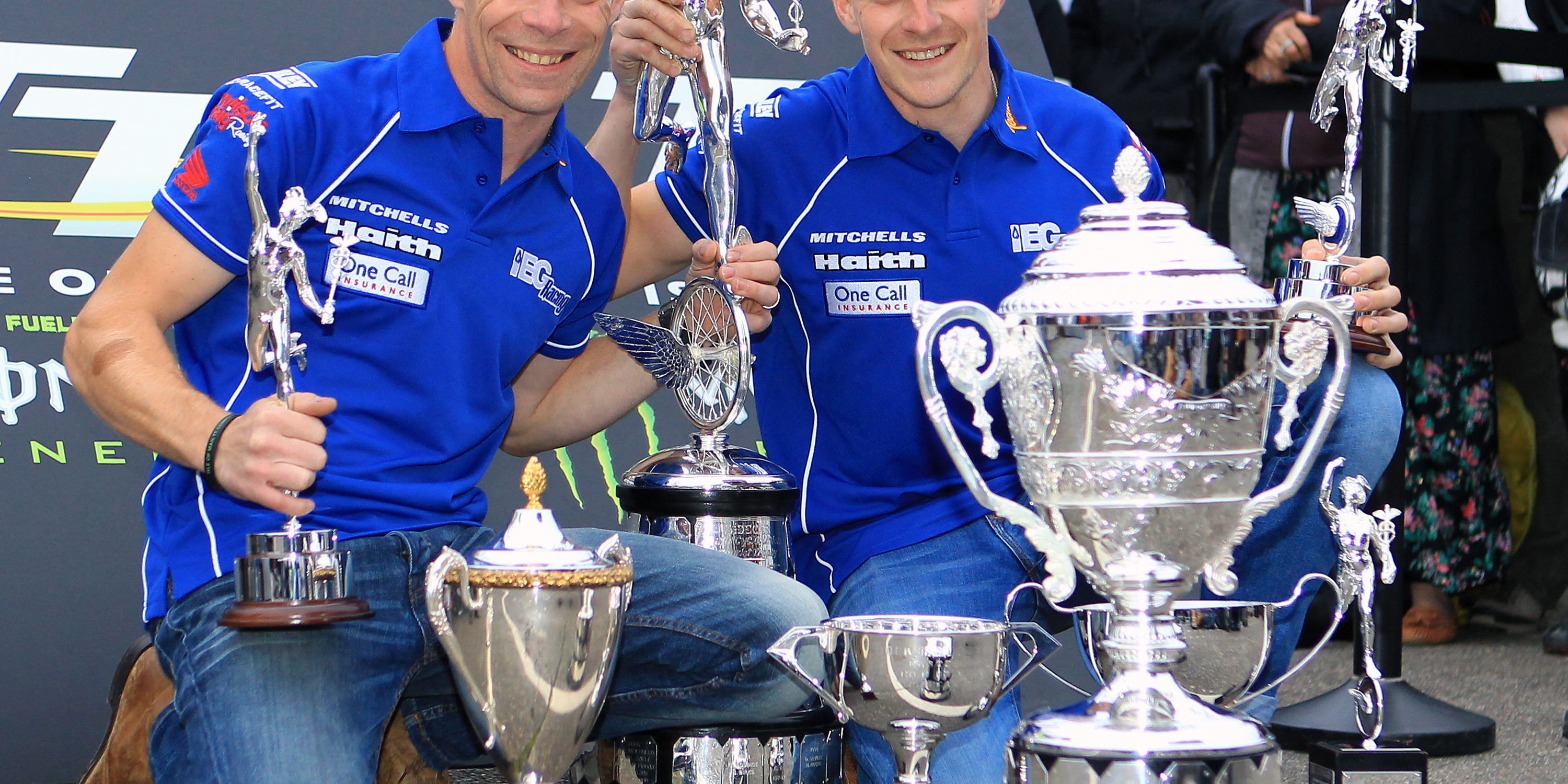 The opening round of the Superside series, the FIM World Sidecar Championship, was a curtain-raiser to the 24 Heures Motos. The four pilots who shared the last 13 world titles between them were on the grid. The 2017 champions, Ben and Tom Birchall, set pole and the fastest lap in the race at Le Mans. After losing time at the start they fought their way back to second place finishing only half-a-second behind the winners. The two Englishmen who come from Mansfield tell us about a unique sport of its kind in which they race a machine that’s undriveable without the passenger.

This is perhaps why it’s the drivers who look for passengers and not the other way round as 31-year-old (including 15 in the “chair”) Tom Birchall said to us with a hint of malice in his voice. “Becoming a passenger is without doubt one of the easiest ways of breaking into motor sport!”

Well that’s one way of looking at it, but having certain qualities is strongly recommended; “The main one is confidence. You really have to believe that the pilot’s in control of the machine. Whatever line he’s chosen you just have to go along with it. You don’t play any role in the decision. You need to be very fit and agile and neither too heavy nor too light. Ideally, pilot and passenger should be about the same weight.” 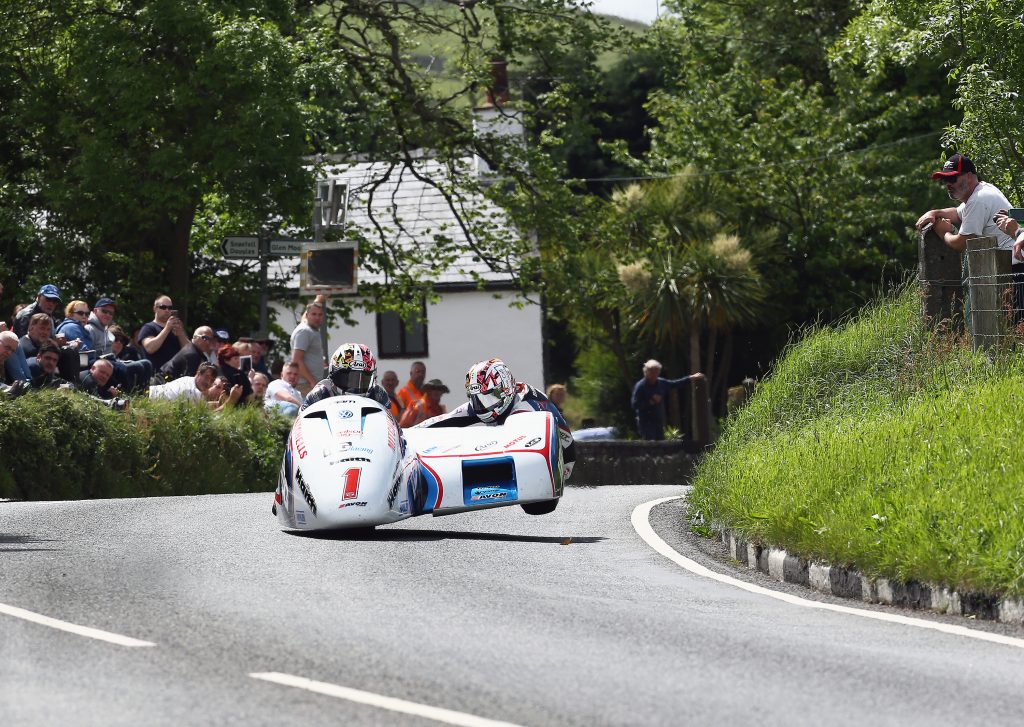 Forty-one-year-old Ben the driver, who also runs the team, started out as a passenger. He takes over from his brother to talk about the technical side; in particular the problems linked to the engine in the Tourist Trophy on the Isle of Man. “Our engines are prepped for the TT in such a way that without Motul we wouldn’t finish the race. Our tuner, Chris Mehew, has made it a rule: ‘if you want to use this engine, you must use Motul.’ The lubricant is an integral part of the development and in the end it’s as important as the engine itself. We’ve been working closely with Motul since 2012 and we’ve achieved a high level of reliability with the 300V 10W40. The product and the technical support we enjoy are perfect. They’re the best and for us it’s crucial to have them at our side.”

Birchall Racing is technically supported by Motul in the FIM Sidecar World Championship and in major Road Racing events, including the TT.