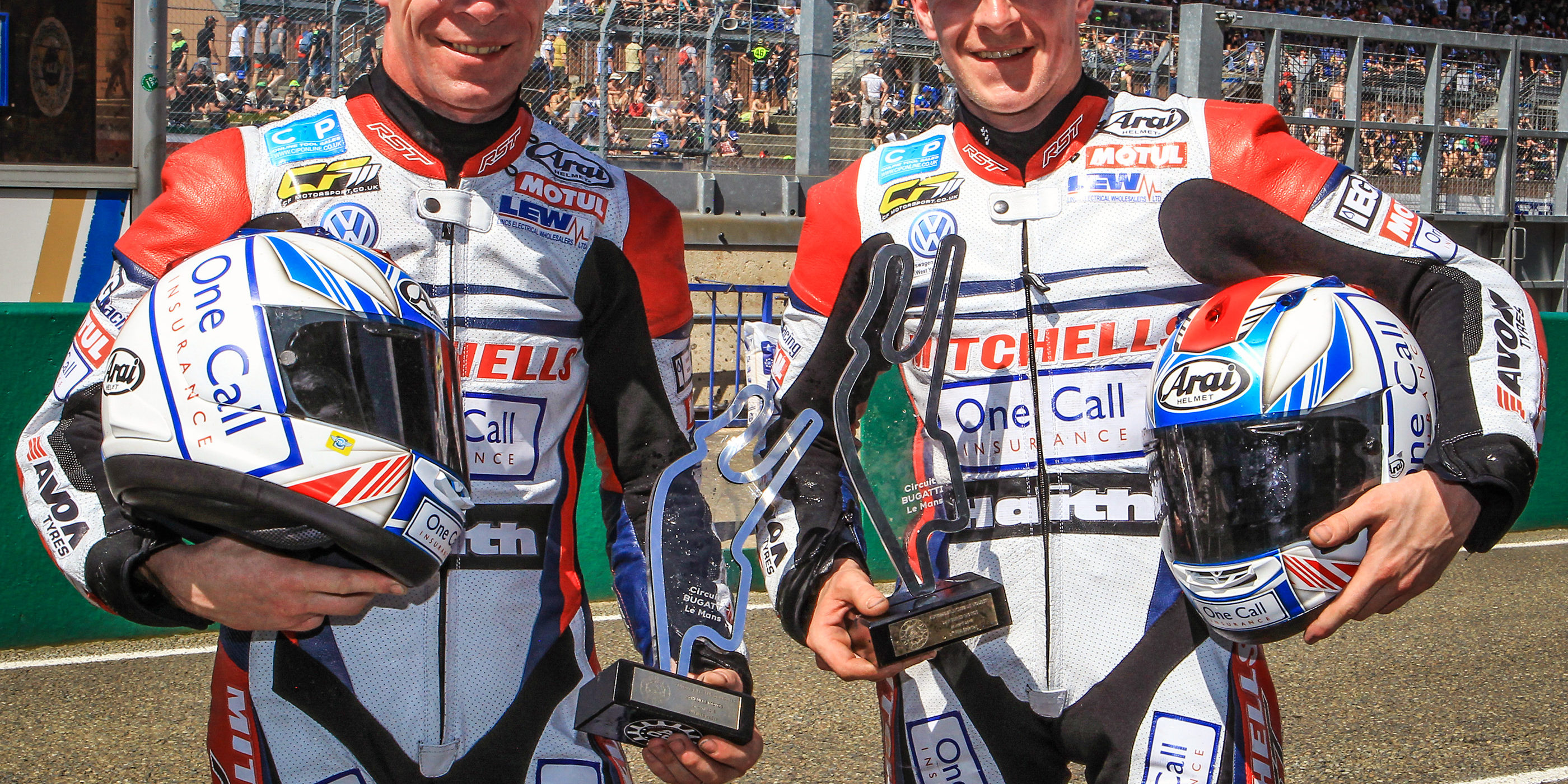 Birchall Racing have got their 2018 FIM Sidecar World Championship campaign off to a great start by placing as runner-up at round one held at the famous Le Mans circuit in France.

The Mitchells of Mansfield supported team were immediately fast on the 4.185km Bugatti Circuit. Under the hot French sun and with the track in perfect condition, the Birchall brothers went quickest on Thursday’s free practice. 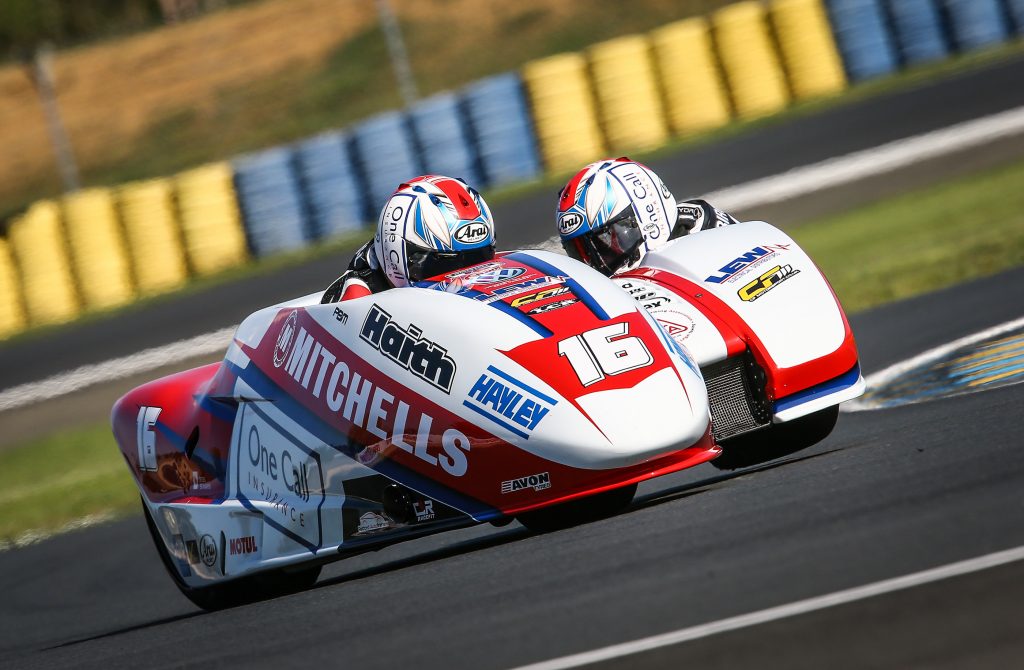 Backing that up by setting the fastest time in both Friday’s timed sessions, it looked like the pairing had the measure of the circuit and their competitors – their pole time being over half-a-second quicker than their nearest rival.

With the bike performing perfectly, the Birchalls went into Saturday’s race as clear favourites. Unfortunately, after not hooking up so well from the start, the 2017 Sidecar World Champions were fifth going into the first corner. Getting his head down and keeping to a fast, consistent pace, Ben Birchall steered the Yamaha powered LCR outfit through the field, eventually reaching second position on lap three – breaking the circuit lap record in doing so.

The race then played out with the Birchalls trying everything they could to safely pass the leaders, Tim Reeves and Mark Wilkes. Despite having the best pace on the day, it wasn’t meant to be and after a fierce battle for the lead over 14 laps the Mansfield team crossed the line in second.

Although disappointed not to have taken the win, the Birchalls were happy with their speed and the performance of their machine. 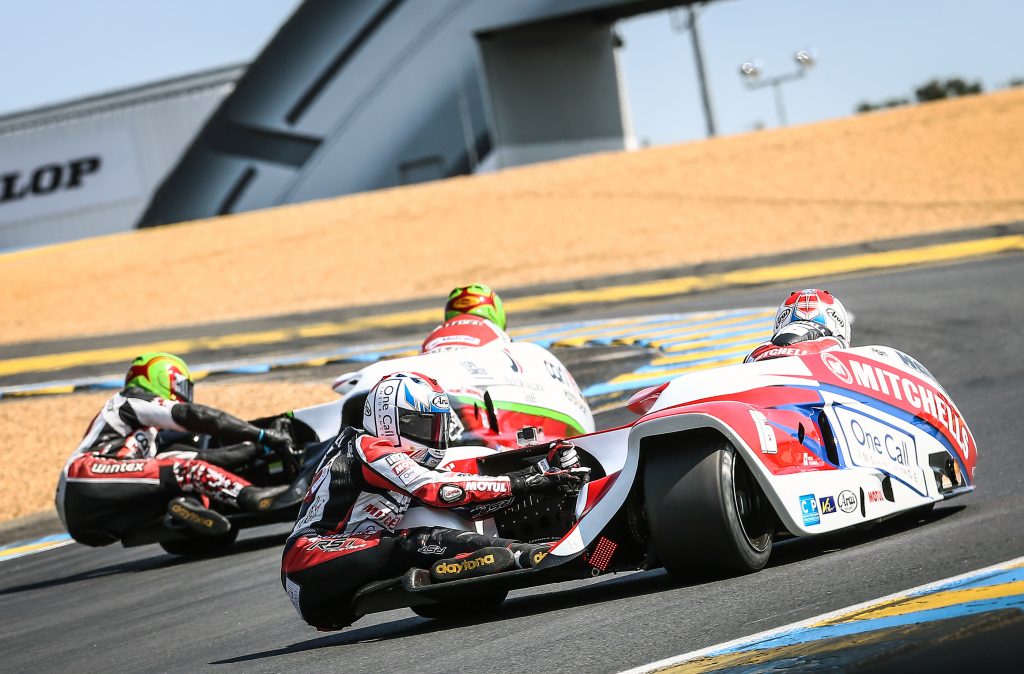 Ben Birchall: “I’m gutted not to have taken the win, especially after having such excellent pace all weekend. The team, the bike and the engine were perfect, it was just a small mistake from me that cost us those valuable positions from the start. I tried my best in every way possible to recover and get back to the front, but I couldn’t quite do it. We’ll build off this and come back stronger at the next round – I certainly won’t make the same mistake again. The atmosphere at Le Mans was incredible, the crowds were massive and the weather was perfect – it was a real thrill to race there. We’ll concentrate now on our TT bike and get that prepped for the end of May following round two of the world championship in Slovakia. Thanks to all our sponsors and supporters, hopefully we can go one better next time.”

Tom Birchall: “Overall it was a great weekend. It felt good to be racing the world championship again and Le Mans was amazing. Obviously, it’s frustrating not to have taken the win, especially after our pace was so good from day one. On a positive note, it shows that all the hard work we put in over the weekend has paid off, especially to be over point-five of a second faster in qualifying. I think in the race we just put too much heat in the tyres after the bad start and by the time we caught up with Tim, it just wasn’t possible to get by. We’ll look forward to the next round in Slovakia and hopefully take the win.”

Birchall Racing’s next outing will be the second round of the British Sidecar Championship held at Oulton Park on 5-7 May. 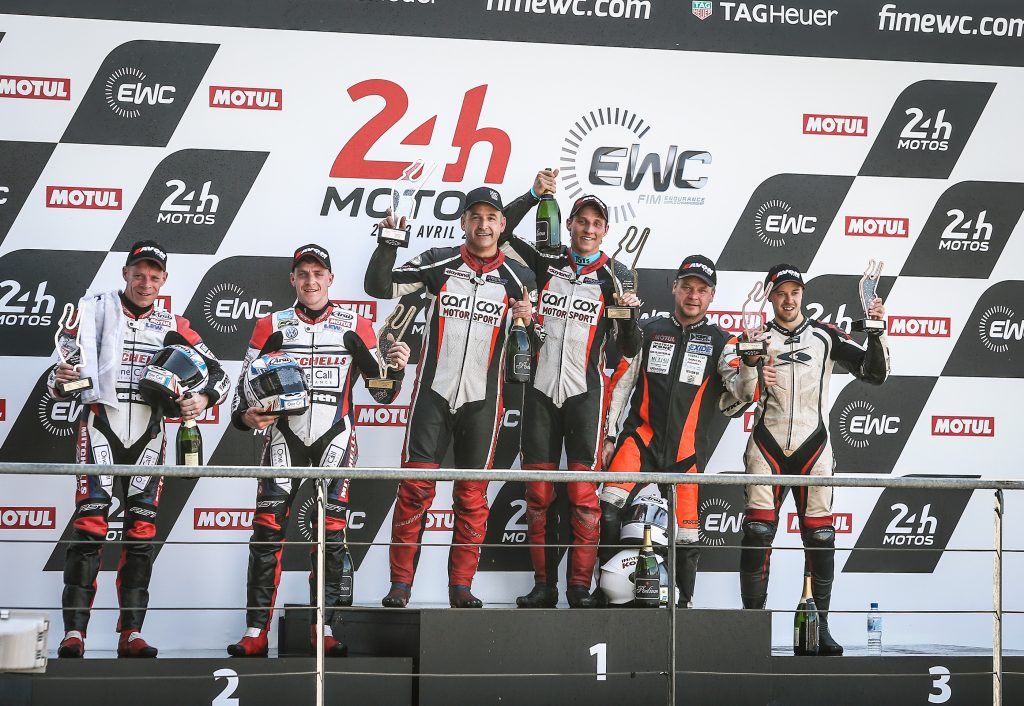