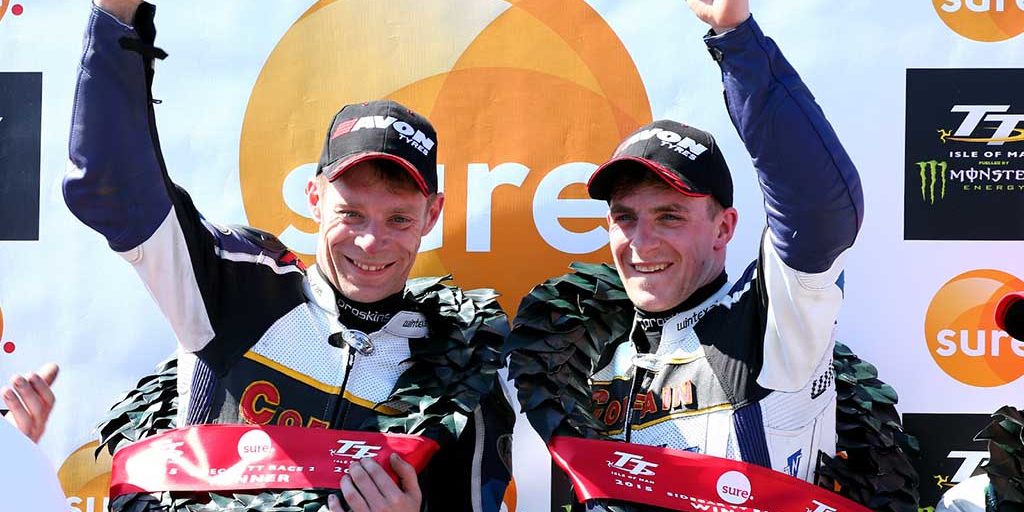 Reigning World F2 sidecar champions Ben and Tom Birchall are preparing their Mitchell’s of Mansfield supported machine in readiness for the 2017 season when they will contest the British and World championships on their LCR chassis powered by a Yamaha R6 engine supplied by CF Motorsport plus the Isle of Man TT and the Southern 100 on the smaller LCR short chassis with a Honda 600cc engine this year.

“Our preparation is going very well right now and we are nearly ready to make a start on our testing programme ahead of the first race.

He went on to say:

“We are delighted our loyal sponsors are to continue with their support again this year and we are looking forward to start of the new season and to reward them with race wins throughout 2017.”