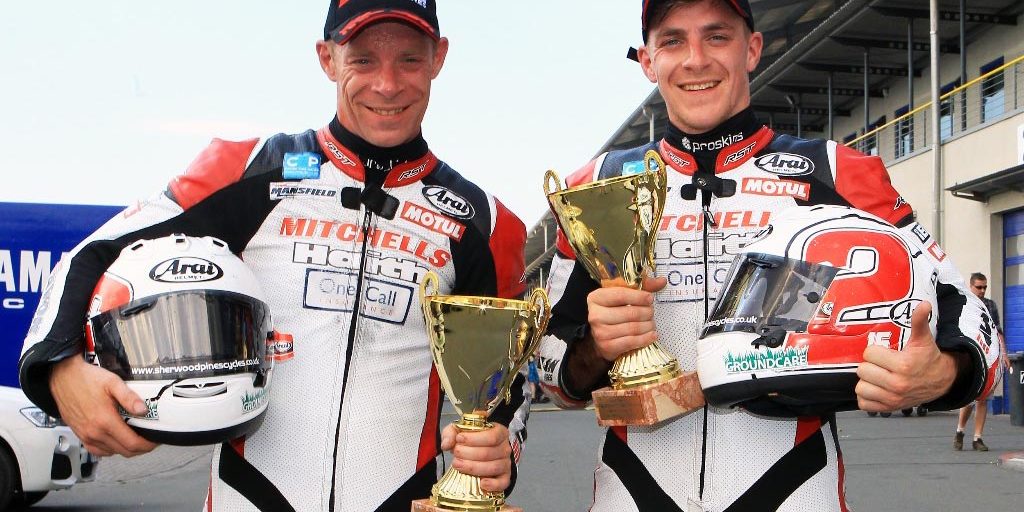 After recording the win in both races at Oschersleben, Mansfield brothers Ben and Tom Birchall have secured the World F2 Trophy title with one race remaining and will celebrate their world title at Donington Park in front of their sponsors, family and friends in the final round on September 17.

The Mitchells of Mansfield supported brothers had a perfect run setting a time of 1m 33.769s during qualifying to secure a third row start in the mixed grid of riders for the start of the 12 lap Sprint race. Ben said: “It has all gone perfectly for us today and once again we are the top F2 Trophy team on the grid.” 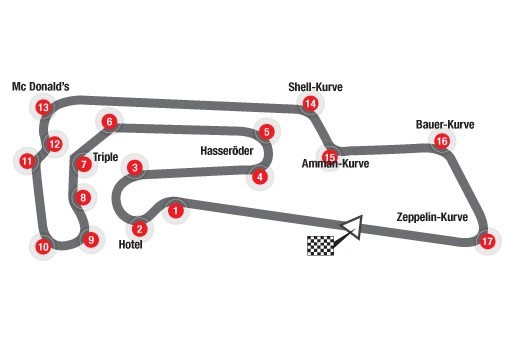 In blazing hot sunshine Ben and Tom set off in the Sprint race and soon overtook F1 team Dechamp/Peugeot but as they closed down on Gray/Christie the red flag brought the race to a halt. At the restart, now run over nine laps, Ben and Tom got a fantastic start and were soon locked in a fierce, race long battle with the two F1 outfits of Streuer/Daalguison and Holden Wilkes with the Mansfield pair eventually bringing the LCR Honda 600 home in seventh place overall but a decisive victory in the F2 class. 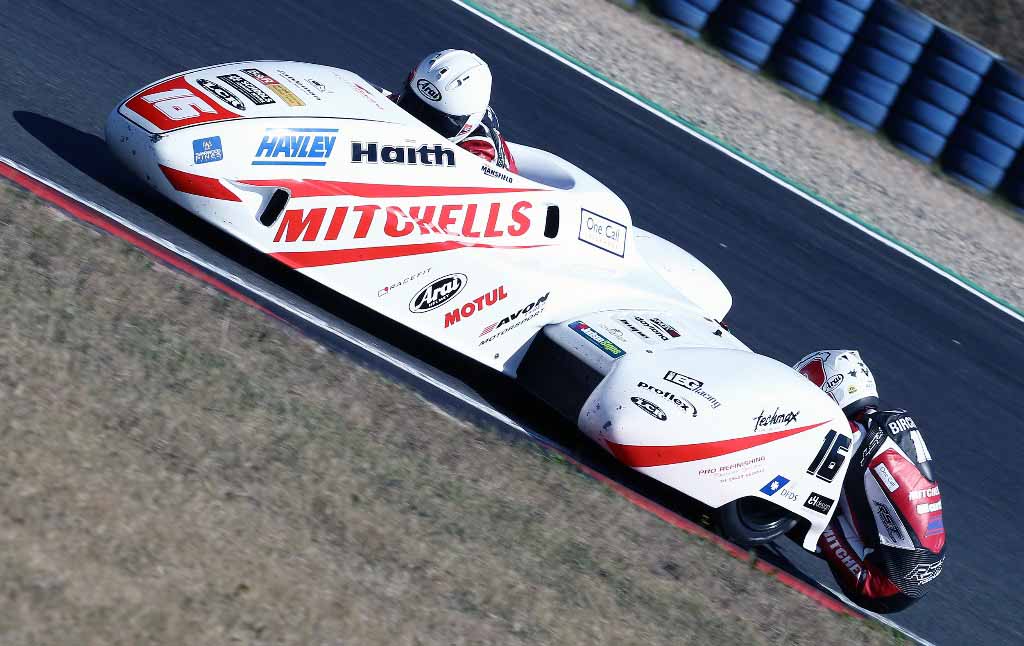 Another good start in the 20 lap Gold race saw Ben and Tom fight their way through to sixth place overall and to finally cross the finish line in fifth at the end of the 20 lap affair to claim another maximum points result in the F2 class. Having won all the races to date and with 200 points now on the board no one can catch them and they were pronounced champions. 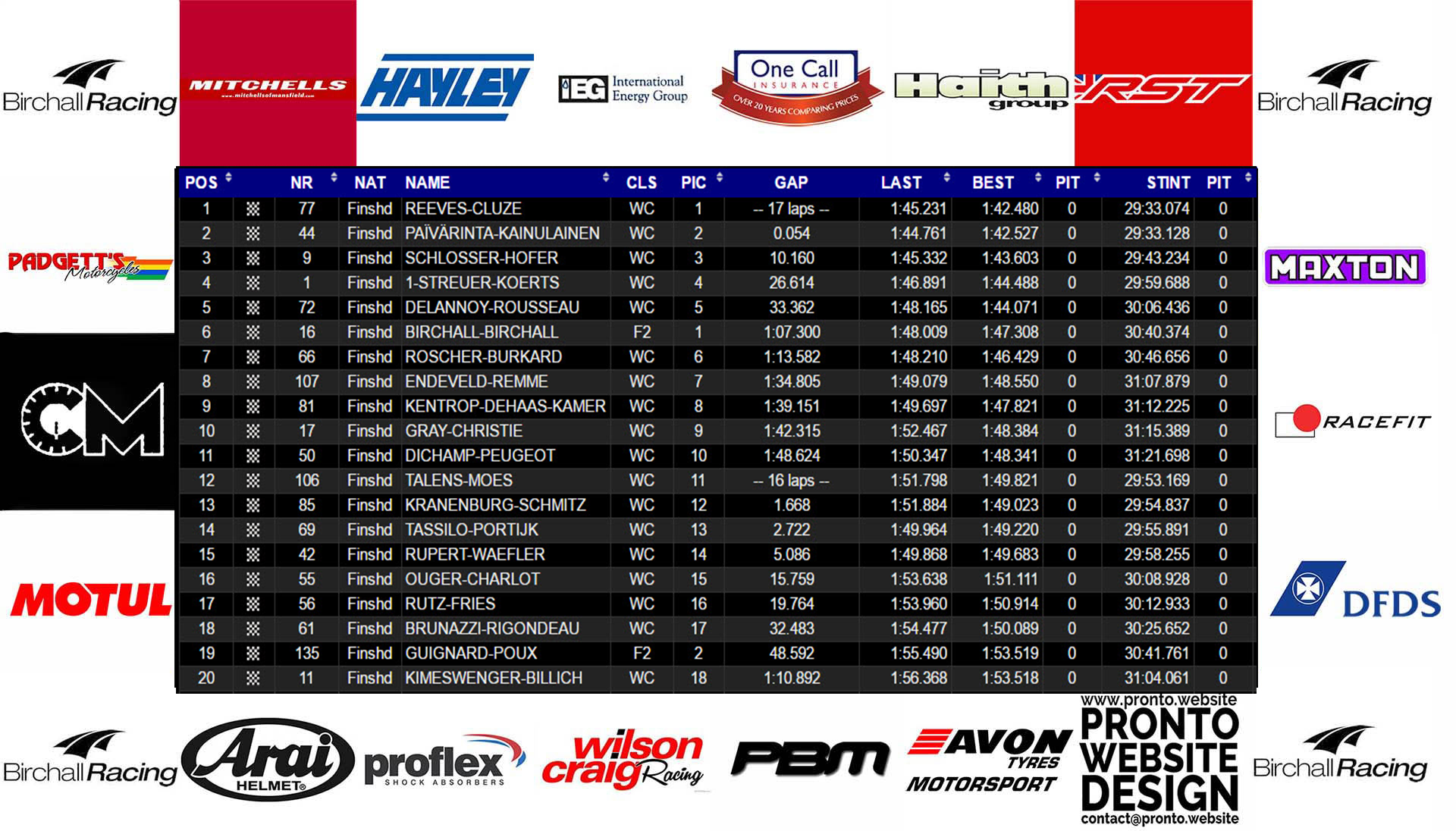 “It has been a fantastic weekend for us and we are really pleased with the way it’s gone.

The team has worked hard throughout the weekend and we have made more progress with the bike. We are all thrilled to bits to have won both races and sealed the world championship.

The final round is at Donington Park with the British Superbike championship on September 17 and the Mansfield pair will celebrate their world title on home Tarmac. 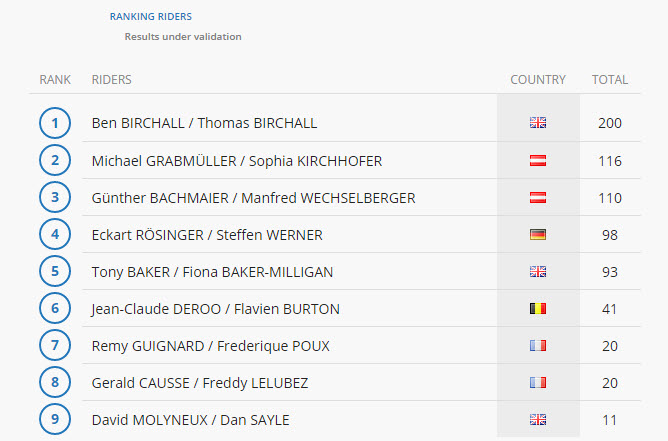