Ben and Tom Birchall recorded a double win at Snetterton in the two races comprising the fourth round of the British Sidecar 600 Cup Championship which is run within the grid of the British F1 Sidecar series.

The Birchalls now have 50 points and extend their lead to 16 over Nichols/Tilley.

The Mitchells of Mansfield supported riders dominated free practice and qualifying in their class and started the first race from a third row grid position of the mixed grid of outfits. 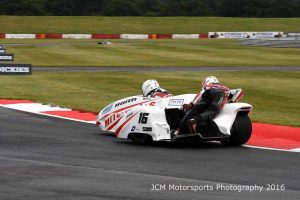 In their efforts to catch Walker and Hawes, Ben made a mistake and took to the grass on the back straight. They lost a few seconds on Walker but maintained their fourth place and on the final lap made up nearly six seconds to complete the race in fourth place just 0.8s away from the top three. They won their own class by a huge margin of 16 seconds 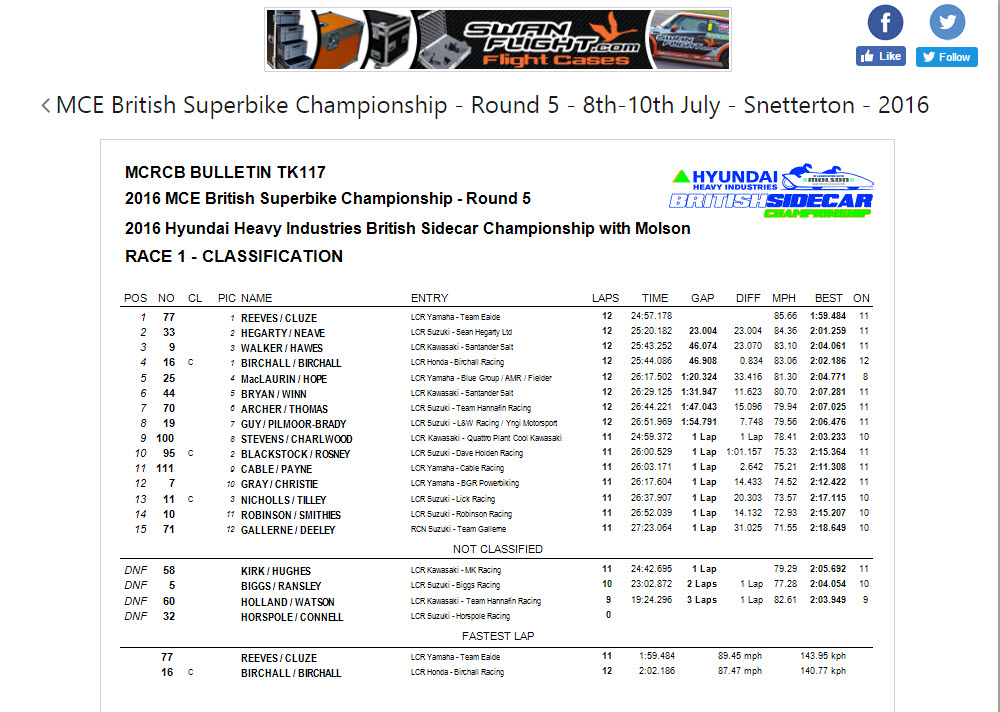 “That was a good race and it would have been even better if we hadn’t gone grass tracking down the back straight!

“That lost us quite a bit of time but although we managed to make it up we couldn’t quite make it past Walker. It has however placed us in a good position on the second row for the race on Sunday.”

As race two got underway the Birchall brothers quickly became embroiled in a battle for position with Walker /Hawes with the two outfits exchanging places throughout the first four laps. But Ben spun the LCR Honda at Murrays and lost time as he got the outfit back on track. They dropped down the order to eighth overall but maintained their lead in their own class and gave chase to the outfits ahead.

On lap six they were on the back of Guy/Pilmoor-Brady and one lap later overtook them. Two teams retired therefore Ben and Tom were promoted to fifth place overall before the red flag brought the race to an early end after a F1 outfit spilled oil onto the track after a machine failure. 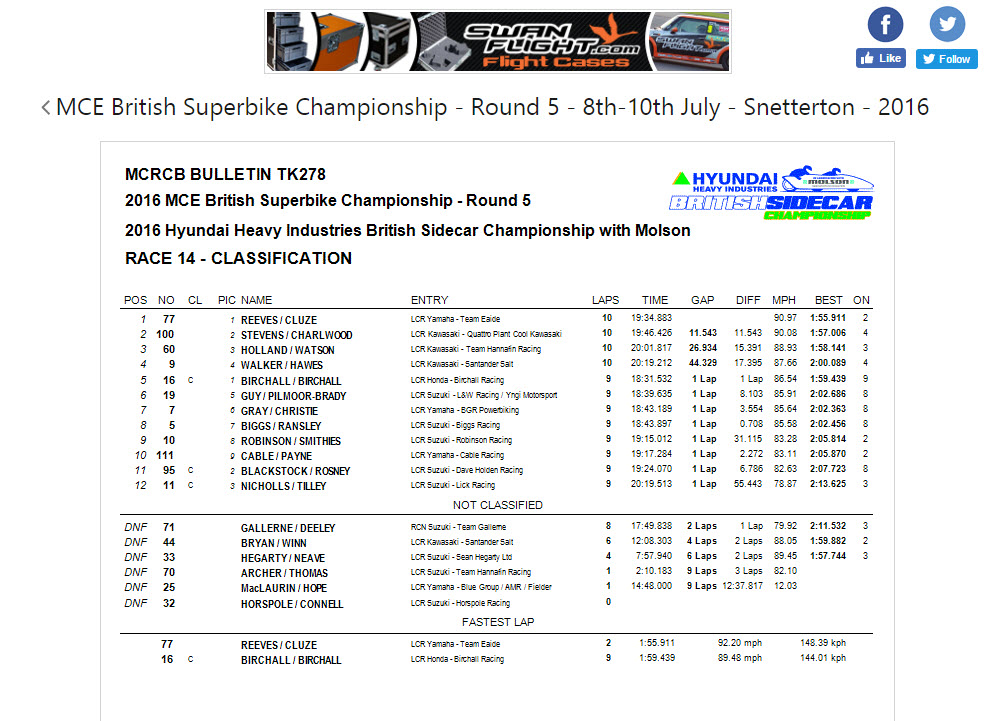 Ben and Tom head directly over to the Isle of Man to take part in the Southern 100 races which run over the next few days and then return in time to travel to Thruxton for the next round of the British championship on July 24. 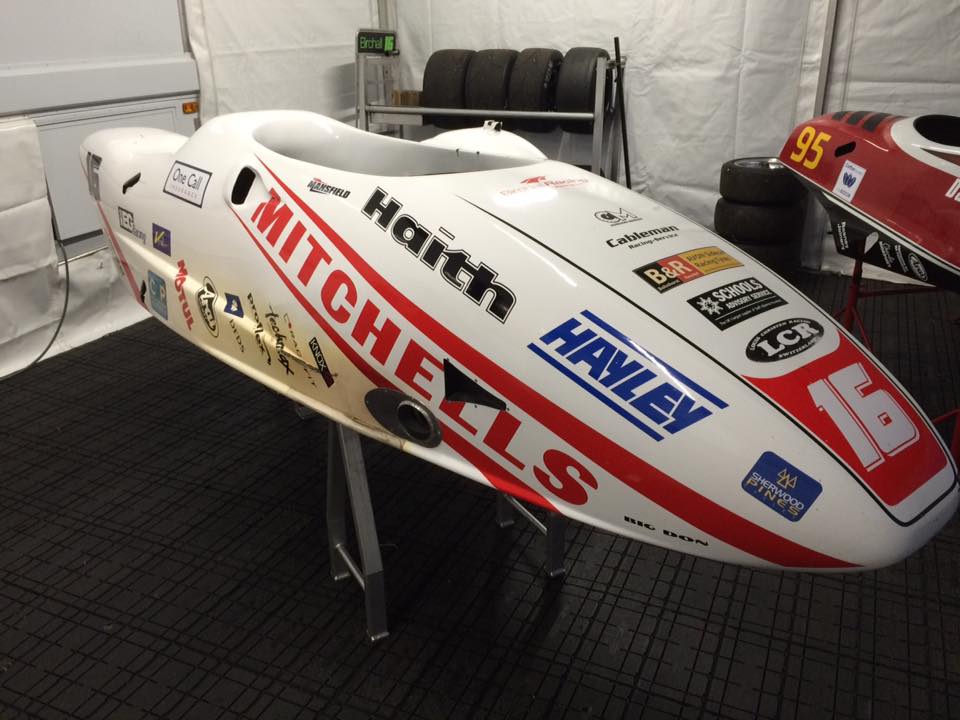 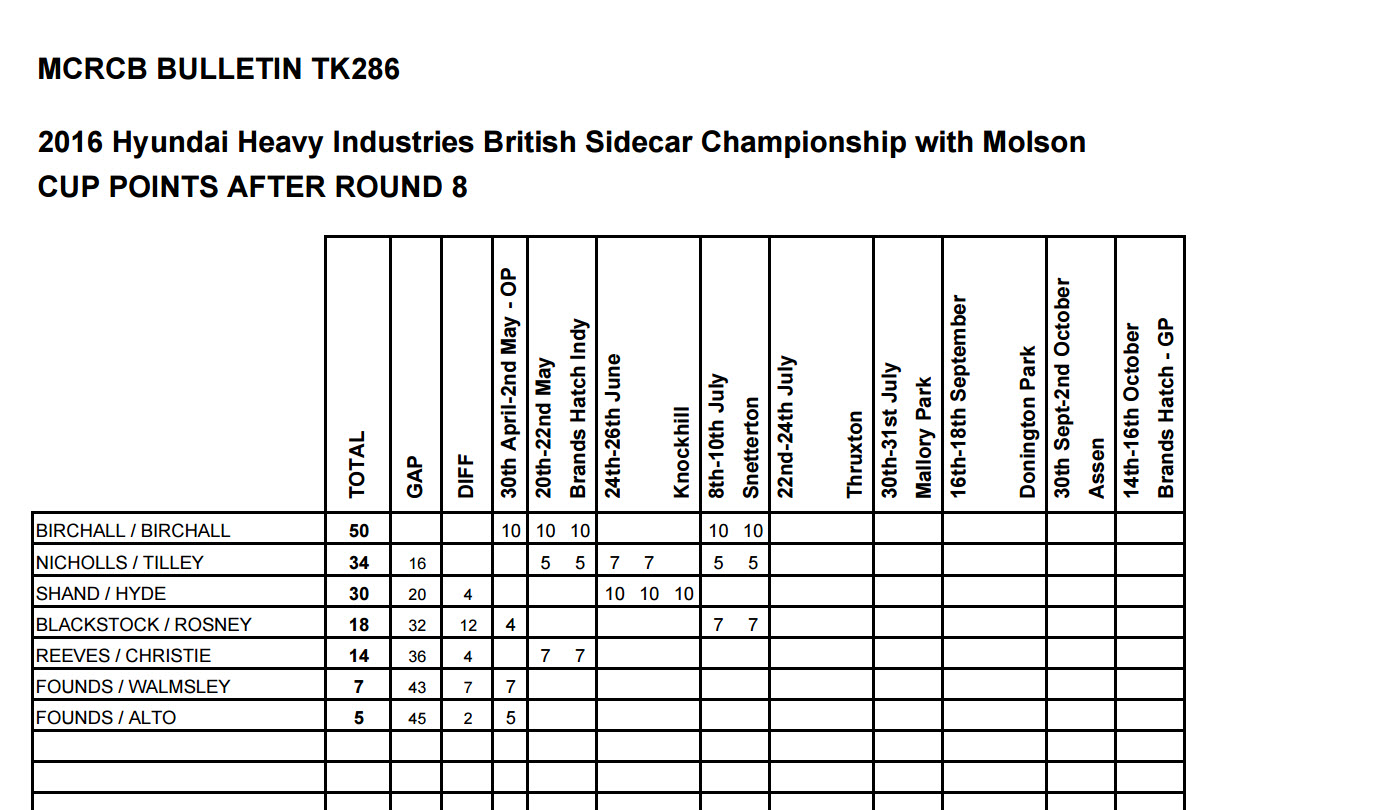